Salmonella Recall of Red Onions Expands to Specialty Products in BC 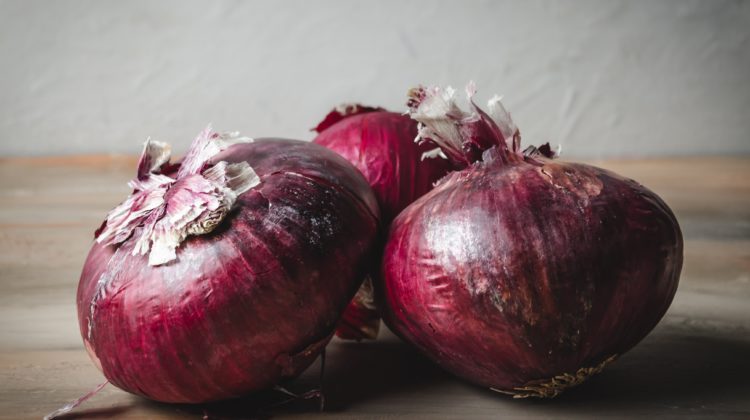 The Canadian Food Inspection Agency has expanded the recall of products linked to possible Salmonella contamination in onions imported from California.

One of the ingredients in the products is onions produced by a California company that has been linked to the Salmonella outbreak.

According to the Canadian Food Inspection Agency: “This outbreak is linked to an outbreak of Salmonella Newport illnesses being investigated by U.S. Centers for Disease Control and Prevention (CDC) that have a similar genetic fingerprint to illnesses reported in Canada. Investigators in Canada and the U.S. continue to collaborate to exchange information and identify commonalities in the outbreak information that may identify additional sources of illness or help to identify the cause of contamination in the red onions.”

The agency says food contaminated with Salmonella may not look or smell spoiled but can still make people sick.

The CFIA says if you have purchased the affected products dispose of them out or return them to the point of purchase.

The Modern Meat company’s website lists three locations where its products are sold on Vancouver Island.

Two of the markets are in the Victoria area and one is in Nanaimo.

These products may also have been purchased on-line.

You can learn more about the products under recall, including universal product codes, on the CFIA website.