NDP transportation critic says “BC on the Move” falls short 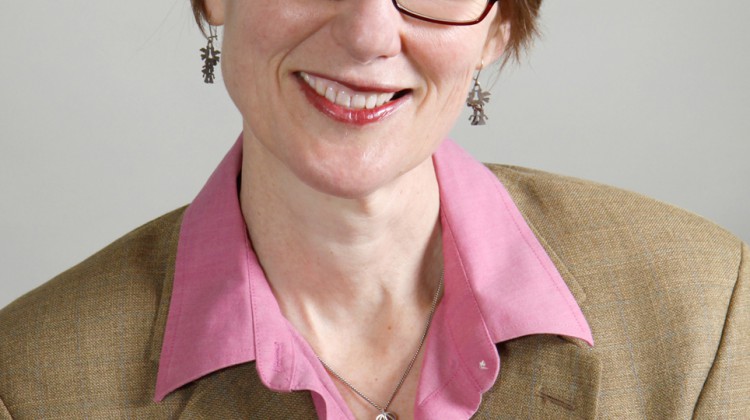 BC on the Move is a $2.5 billion dollar strategy aimed at maintaining and replacing aging infrastructure, boosting the economy and improving safety.

It includes more than $800 million over the next three years dedicated to repairing highways, roads and bridges, and almost $1 billion to expand major highways.

Trevena says the amount of money being committed by the government is inadequate, considering the lack of infrastructure investments over the last few years.

Trevena says the plan barely mentions BC Ferries and there’s not much in it that will benefit Island residents.