Island Health Responds to Concerns About Wellness and Recovery Centre 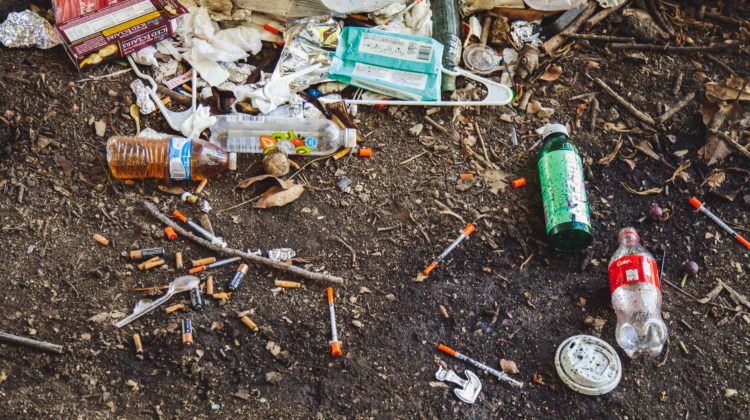 Residents and businesses frustrated by drug use and problems associated with drug addiction and crime in the York Road area of North Cowichan have requested a “pause” on development of the new Wellness and Recovery Centre.

Cowichan Valley medical health officer Dr Shannon Waters says they are listening to the concerns of businesses and resident in the vicinity and will continue working with them to resolve the problems.

Dr. Waters says they have held a meeting with a citizens action group to discuss problems related to addiction and how to deal with them.

She says a request for a pause was made during the meeting and it’s being discussed within Island Health.

Dr. Water says dealing with the core issues of addiction itself is an important in creating a solution.

“What we think would be a positive step forward is bringing more health care service into the area.”

She says the Wellness and Recovery Centre is not a stand alone overdose prevention site and three quarters of the facility will be used by other health care staff, such as mental health counselors and doctors who will be working with people who use addictive substances.

Florie Varga is the founder of a citizen’s action group opposed to having a safe injection site located so close to several schools.

According to Varga, while the need for services in Duncan and North Cowichan is great, “the Wellness Centre does not fit within 400 metres of the track, of the community centre, of the three schools.”

She says parents are concerned about the “spill off effect,” such as drug dealers, sex traffickers, and crime that children will witness as they go to and from school.

She adds that children feel they must constantly look over their shoulders while walking in the area and parents would like Island Health to find a location “that would be away from our children.”

Varga worries about “exposure to trauma events, where they’re (children) hyper-sensitive for their own safety.”

Last week, members of North Cowichan council approved a motion for the mayor to write a letter expressing support for the enhanced services of the new Wellness and Recovery Centre, but objecting to a lack of community consultation about its location.

Dr. Waters says there is evidence from programs in other parts of the world and the Lower Mainland that drug users involved in these types of programs have some stabilization their life and there is a decrease the amount of illegal activity they might have been involved in.

She says the planned services will result in a stabilization for the community as a whole.