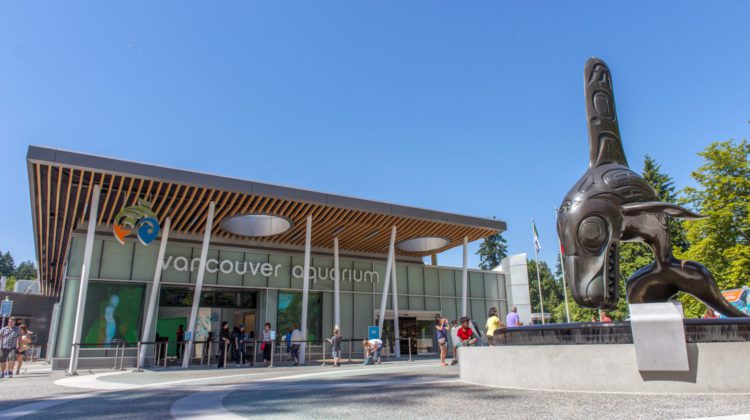 The COVID-19 pandemic is forcing the Vancouver Aquarium to close its doors to the public.

The board of directors at the Ocean Wise Conservation Association made the decision after what they say is “one of the most financially challenging times in the Vancouver Aquarium’s 64-year history.”

Following a three-month closure early in the pandemic, the aquarium reopened in June. However, despite a COVID-19 operating plan, it struggled as ticket sales dropped by nearly 80 percent.

Ocean Wise announced this morning that from September 7th until further notice, all public programming at the aquarium will be paused.

Ocean Wise calls it a proactive decision and says it will focus on transforming to a new model “that is both financially viable in the light of the pandemic and also accelerates Ocean Wise’s mission of ocean conservation.”

More than two-hundred full-time, part-time and casual employees will be affected.

Christian Baxter, board chair of Ocean Wise, says they remain committed “to getting the Aquarium back on solid financial footing so that we can continue to build on its legacy and tackle the most pressing ocean conservation challenges of our time, including climate change, pollution, and overfishing.”

The Vancouver Aquarium opening to the public in 1956 and has attracted more than a 40-Million visitors from around the world.