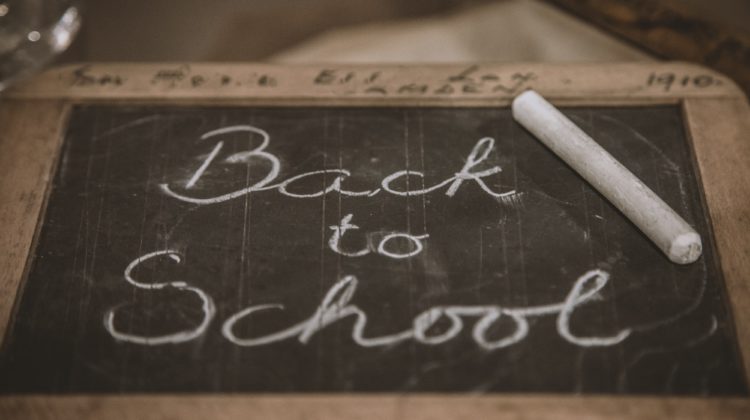 In a few days, a new school year will begin.

August proved to be a challenging and expensive month as the Cowichan Valley School District prepared for its resumption of in-class learning on September 10th.

A general health and safety blueprint for the district was developed first, and then each school created its own individual plan and appropriate protocols.

Emails and letters with details about controlled environments, learning groups, and deep cleaning protocols were then sent to parents by each school in the district.

District 79 was forced to find the money where it could as it prepared a protective environment for children to be safely taught in.

School Board Chair Candace Spilsbury says they transferred money from the operations budget to cover some of the capital expenses.

According to Spilsbury, “when things are important, particularly around the safety of students and staff, that’s our number one, so we dedicate resources as we have to.”

It also received nearly $652,000 from a provincial fund for enhanced cleaning and personal protective equipment.

The Board is waiting for details on how much will be allocated from a 242-Million dollar federal support program.

Spilsbury says if the Education Ministry would come up with more funding for COVID-19 support the district would “really welcome it.”