Another Lucky Lotto Player in Nanaimo 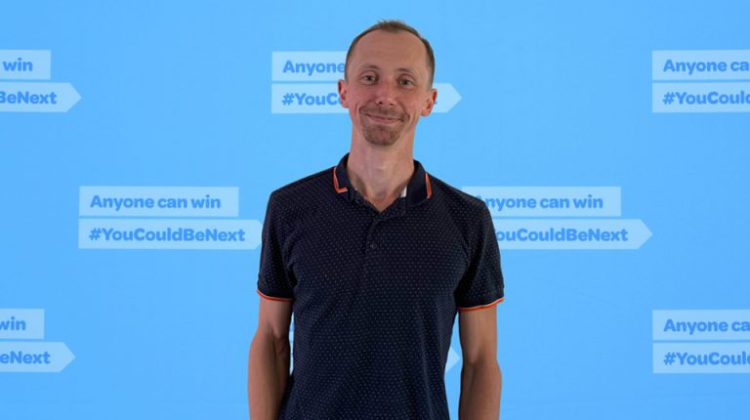 Photograph courtesy of BC Lottery Corporation

A Vancouver Island truck driver has won the Set For Life lotto with a ticket bought in Nanaimo.

Matyas Deri said he bought the ticket at the Jingle Pot Gas n Go when he was filling up.

He decided to check the ticket in his truck using the BC Lotto app, which scans the bar code.

Deri said he heard a lot of noise from his phone and saw that he had won. Then he face-timed his wife, shaking so hard he couldn’t hold the phone still.

Deri said the family plans to take a trip to Disneyland once it’s safe to do so, and in the meantime surprise his kids with new LEGO sets.

They also plan to buy a new home.