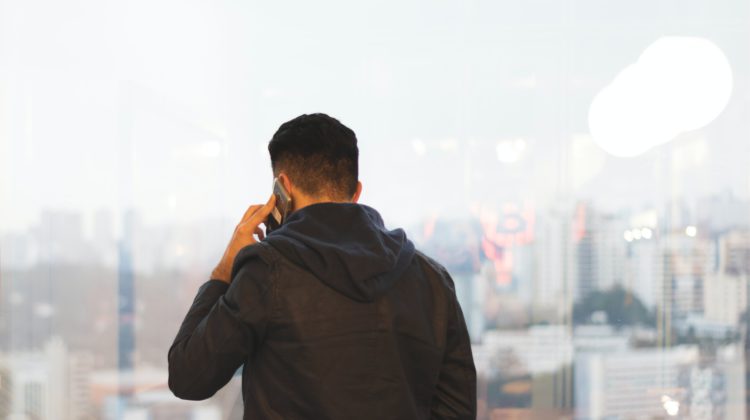 The RCMP is offering some advice to senior citizens after an 80-year old Nanaimo woman fell prey to what’s known as the Grandson Scheme.

This scam involves someone calling and portraying themselves as a grandchild.

They claim to be in jail and need bail money.

Usually, there are accomplices that also talk to seniors while pretending to be a police officer and a lawyer.

This has happened in Nanaimo and an elderly woman was tricked into giving the scammer $14,000.