Work to Continue on York Road Wellness and Recovery Centre 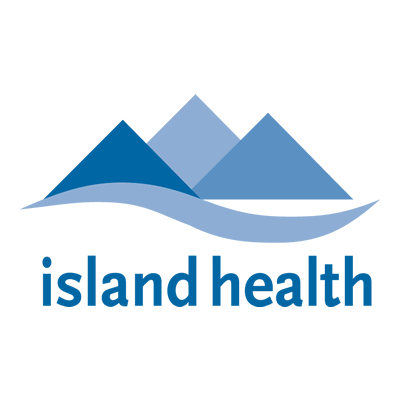 North Cowichan’s request to the Vancouver Island Health Authority for a ‘pause’ on work at the new Wellness and Recovery Centre on York Road is not feasible, according to Island Health.

The municipal council had asked for the pause to allow for more public consultations regarding its location.

In VIHA’s letter of reply it stated: “Extensive consultation involving multiple potential site options would have been optimal; however, in this case, there was only one site available. Additionally, under Ministerial Order M488 health authorities, including Island Health, are to provide overdose prevention services during the opioid public health crisis as part of the health care services we deliver across the spectrum.”

Island health says “public consultation on a location is no longer a viable option,” but adds that “as renovations are expected to take approximately six months, we are supportive of engagement on the service model taking place during this time.”

The work on the building leased for the Wellness and Recovery will begin this fall.

The aspect of the centre that has raised concern is the overdose prevention site, which will occupy 25-percent of the facility.

School District 79 is concerned about the facility being in close proximity to schools and along a route that is traveled by students.

Florie Varga, the founder of the Facebook group A Voice for Our Children, says Island Health seems intent on pushing forward despite the concerns of the School Board and parents that the Wellness and Recovery Centre is too close to schools.

Varga is disappointed that VIHA won’t stop work and talk about relocating the centre.

“It’s very disappointing, not unexpected, this has been the message we have been given from Vancouver Island Health from the get-go, that they can use the laws at their disposal to do whatever they want.”

Her group plans to march through the area on Saturday to draw more attention to its concern that the Wellness and Recovery Centre is too close to several schools.

They will begin at Cowichan Secondary School at 10 am and walk to Quamichan School for a rally and speeches.

Varga says they will continue to press for actions to reduce the adverse effects children may experience from crime and open drug use in the neighbourhood that’s connected to substance abuse.

Cowichan Valley medical health officer Dr. Shannon Waters, in a previous interview with My Cowichan Valley Now, said they are listening to the concerns of businesses and residents in the vicinity and will continue working with them to resolve the problems.

Dr. Waters said dealing with the core issues of addiction itself is important in creating a solution.

“What we think would be a positive step forward is bringing more health care service into the area.”

She noted the Wellness and Recovery Centre is not a stand-alone overdose prevention site and the majority of the facility will be used by other health care staff, such as mental health counselors and doctors who will be working with people who use addictive substances.

Dr. Waters said there is evidence from programs in other parts of the world and the Lower Mainland that drug users involved in these types of programs have some stabilization in their life and there is a decrease in the amount of illegal activity they might have been involved in.