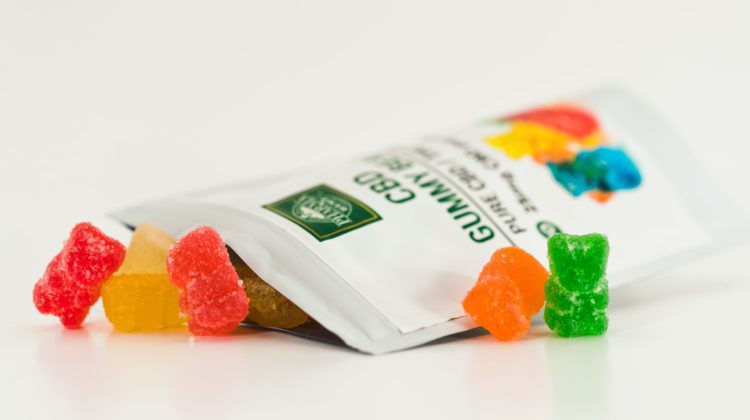 Photograph courtesy of Pharma Hemp Complex
A Canadian Automobile Association survey found that one-fifth of people from 18 to 24 years old have been driving while high, or riding with a driver who was stoned.
That 20 percent of people who answered yes to those questions in the survey equals roughly 675,000 Canadians.
The CAA says there’s a need for more public education to make sure everyone understands the risks of driving under the influence of marijuana.
Ian Jack, vice president, public affairs at CAA says Gen Z is “a very socially conscious generation that understands the dangers of driving drunk.”
However, he says “there is a significant group who don’t associate the same risky behaviour with smoking cannabis or doing edibles.”

It takes longer to feel the effects of edibles and the CAA says this compounds the problem of driving under the influence.

The association issue has a new national video campaign called Do Anything But Drive that is aimed at members of Gen Z to avoid driving after taking edibles.

Jack says, “In our campaign, we try to take a light-hearted approach to the reality that some people will take cannabis edibles.

He says they encourage 18 to 24 year old to plan ahead and make arrangements for a safe way home, “just like you would after drinking.”