Bill 11 gets failing grade from BCTF 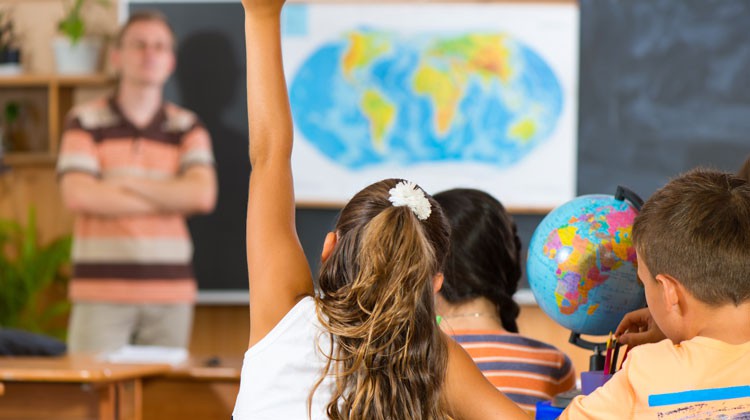 The BC Teachers Federation says the government’s new education legislation gives the minister power to override democratically elected school boards at will, and implement what the union calls an “underfunding agenda”.

Mike Ball, President of the Teachers Association for the Nanaimo Ladysmith District, says many districts are facing massive deficits because of chronic underfunding, and the province is telling them to make more cuts.

BCTF President Jim Iker says “Parts of the legislation like Section 32 will expand the Minister of Education’s power to issue directives to school boards and replace those democratically elected bodies with an appointee if they don’t comply.”

“This is absolutely about the government’s underfunding and 2015 budget that is forcing $54 million more in cuts to school districts. It’s just a matter of time before we see the government order directives to close schools, cut important programs, or force layoffs.”