High Cost Prevents One Quarter of Canadians from Filling Prescriptions 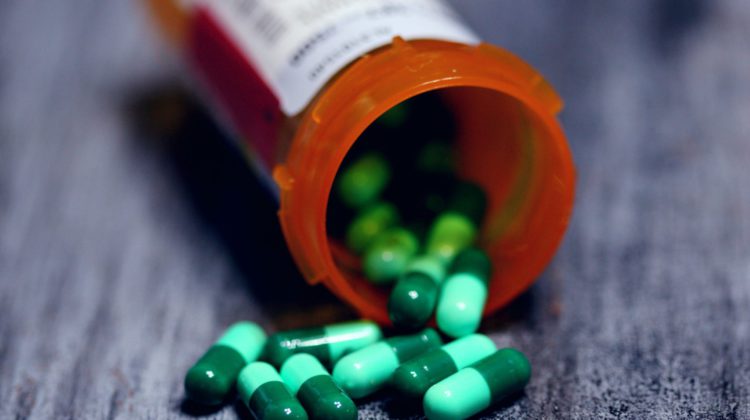 An Angus Reid Institute survey found that many Canadians struggle to pay for prescription medicine, or are unable to keep up the recommended doses of medicine because of the cost.

Almost one-quarter (23%) of Canadians didn’t get prescriptions filled in the past year.

More than three quarters (77%) of people surveyed by ARI say increasing coverage for Canadians should be a priority for governments.

One-quarter (26%) of Canadians say they have had to pay for half or more of their prescription drug costs over the past year. This rises to 37 per cent for households that earn less than $50,000 per year.

More than two-in-five Canadians (44%) are concerned about their ability to afford prescription drugs in 10 years.

Just one-quarter (24%) feel very confident that they will always be able to pay for their needs.

The study was done in partnership with the University of BC School of Population and Health and several other Canadian Universities.UA