Local By-Election Right Around the Corner 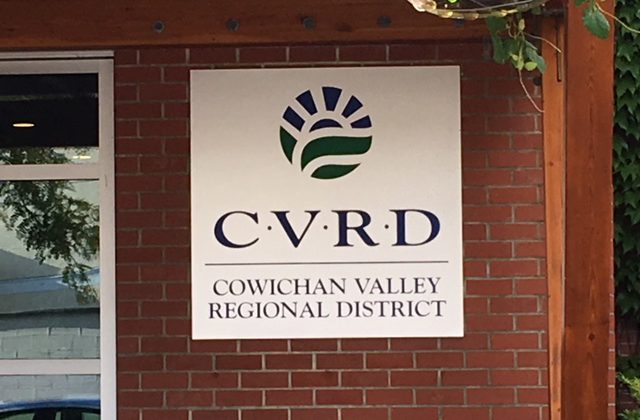 The Area H byelection will officially usher in a new era, as a local political veteran is retiring.

The Cowichan Valley Regional District said Mary Marcotte was first elected in 1997 and served as a director until September of last year when she went on leave for six-months. She resigned from her position back in March.

Murray McNab lost to Marcotte by nine votes in the 2018 election and is running against Ben Maartman in this byelection.

November 18th and 24th are the advanced voting opportunities and the byelection is set for November 28th.