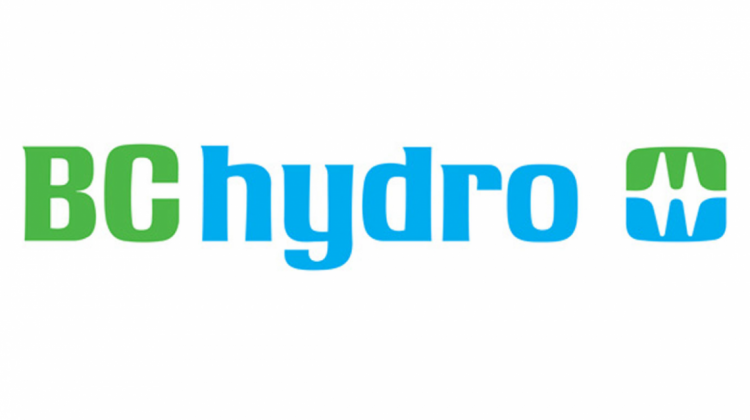 Despite not having an emergency kit or plan in place, a new report finds many British Columbians feel ready for storm-related power outages this year because of COVID-19.

The report by BC Hydro called “Stocked up but unprepared: How COVID-19 preparation has created a false sense of storm season security” was released today.

It finds nearly 20 per cent of B.C. residents think they’re now more prepared for an outage, after stocking up on household supplies like toilet paper, hand sanitizer and groceries back when the pandemic first hit.

BC Hydro data shows an increase in storms over the past three years, which it says has resulted in an average of one million customers being impacted by outages annually.

However, even with a desire to stay close to home this year and more storms forecasted, the report finds that over half of British Columbians do not have an emergency preparedness kit. And, most say they don’t plan on buying one.

To be ready for storm season, BC Hydro highly recommends you have an emergency kit that will last at least 72 hours. It should have a first aid kit, bottled water, non-perishable food items, among other things.

For more information on what to do before, during and after a power outage, visit BC Hydro’s website.