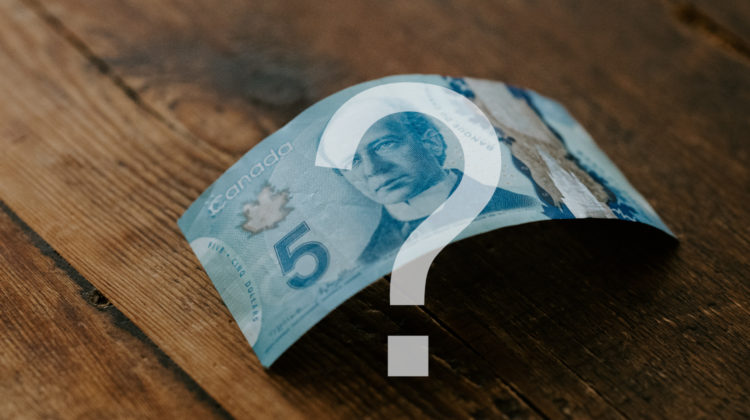 Two-thirds of Canadians say the face of a local hero Terry Fox should be on the next version of the country’s five dollar bills.

A survey done by the Angus Reid Institute found that Fox is the choice of 57-percent of Canadians, and 59-percent of British Columbians.

Port Coquitlam is Fox’s hometown and its mayor, Brad West, says it’s not surprising because Fox touches people in a special way.

“Terry didn’t come from a famous family, or a wealthy family, he came from a regular working family in Port Coquitlam, but his courage, his determination, his resiliency, his grit, those are all things that I think we all connect with.”

West says after Port Coquitlam began its campaign to promote Fox, the response from Canadians across the country was overwhelming.

“The poll really is a confirmation of what I’ve heard from Canadians, right across the country, which is that basically Terry Fox is the perfect choice on the new five dollar bill.”

The central bank says once the person has been chosen, the design process starts and the new five dollar notes should begin circulating in a few years.

The Angus Reid Institute survey found that Fox is the top option in every region of the country, but is by no means a unanimous choice.

Indigenous soldier Binaaswi (Francis Pegahmagabow) is chosen by one-in-five (21%), including one-quarter of residents in Saskatchewan, Ontario, and Atlantic Canada.

Residents in Quebec and young women across the country show considerable support for Robertine Barry, the first French-Canadian journalist and an advocate for women’s rights, as a candidate.

A majority of Canadians also agree with the change to the currency itself. More than three-in-five overall, and a majority in each region of the country, say it is a good idea to change the face of the five.

Fox lost his right leg to cancer in 1977, and in 1980 launched his Marathon of Hope, a cross-country run to raise money for cancer research.

He was forced to end his run at Thunder Bay because the cancer spread to his lungs and died nine months later.

A national hero, Fox has buildings, statues, roads, and parks named in his honour across the country. The annual Terry Fox Run is the world’s largest one-day fundraiser for cancer research, and has raised hundreds of millions of dollars in his name.

Terry Fox is the youngest person ever named a Companion of the Order of Canada.