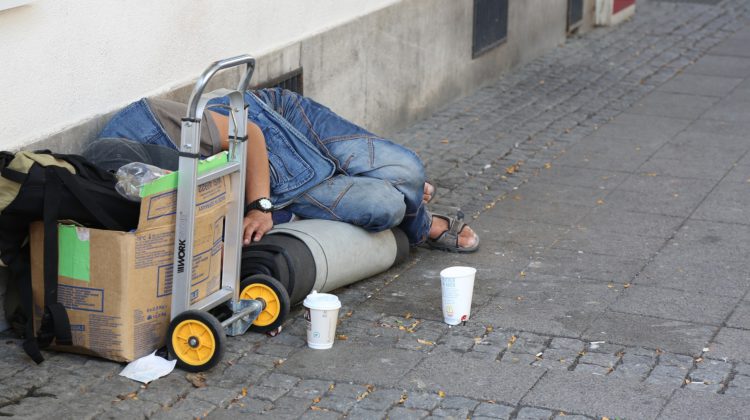 The ongoing COVID-19 pandemic has taken a toll on many including businesses, individuals and families.

Executive Director Signy Madden says when the pandemic first hit, they were trying to work with local organizations to try and keep them open.

“In the early days of COVID in March, April, May we were flat out working with those communities where some of their services closed because they had no volunteers and a lot of the volunteers were retirees and seniors.”

“A lot of it was about food security; finding, and organizing food. Getting it to different communities or working with our local agencies helping them re-open, and a lot of it was granted to help them do some renovations and/or get ready to reopen.”

Madden adds another key focus for the organization was trying to educate and protect the island’s homeless population.

“Meetings every week in all the communities that we serve to see how people (needed) depth of services and even in the early stages, communicating with the homeless population that there was a pandemic and that they needed to take extra precautions.”

As the pandemic progressed through the year, Madden says the stress levels have dramatically increased for those who wouldn’t normally be feeling the pressure.

“What we are seeing is stress in people with young kids, women-run households where there is one income and suddenly they are being laid off. There are many people in the retail sector that are at risk or have lost their jobs.”

“Rents aren’t going down. We’re mostly concerned about people who have never seen homelessness before now slipping into homelessness because their housing has been shifted and changed and won’t be affordable anymore,” explained Hadden.

She says the focus now will be raising enough money before  April 1st when the next set of grants get rolled out because not much help is coming from the government.

To learn more about the United Way Central and Northern Vancouver Island, visit their website.