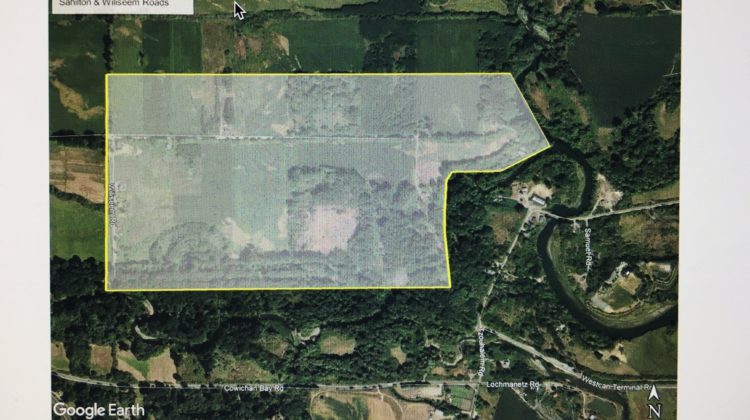 The heavy rain over recent days has prompted Cowichan Tribes to issue an evacuation order.

The area in question is to the east of Highway One and North of Cowichan Bay Road and affects residents of Wil’seem and Sahilton roads.

The residents are being told to go to two local motels where emergency support services will arrange accommodations.

Cowichan Valley Regional District is helping to coordinate the evacuation.

Elsewhere, a flood watch has been issued by the BC Rivers Forecast Centre for the Nanaimo River and the Englishmen River.

The centre has issued a high streamflow advisory for Southern Vancouver Island, including the Cowichan Valley.

A high stream flow advisory is also in effect on the Sunshine Coast and the South Coast.

According to the BC Rivers Forecast Centre rapid increases in river levels were observed Saturday morning and flows continue to rise.

Rivers may reach their highest flows overnight into Sunday.