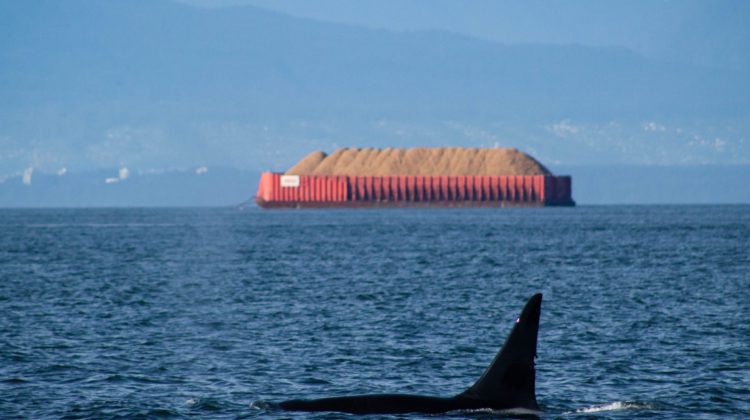 The Coast Guard is now operating the world’s first office dedicated to helping Orcas and other whales avoid being struck by commercial vessels and boaters.

The first-of-its-kind Marine Mammal Desk is located at the Coast Guard’s Marine Communications and Traffic Services Centre in Sidney, located north of Victoria.

Bernadette Jordon, the Minister responsible for Fisheries, Oceans, and the Coast Guard in Canada calls it an “exciting innovation that will allow us to track and report whale sightings in real-time.”

He says will provide real-time information about how “efforts to protect the iconic Southern Resident killer whales are really doing.”

Whales will be tracked and advisories will be issued to vessels to help them avoid Southern Resident Orcas and other whales, such as Humpback and grey whales.

Staffed 24 hours a day, seven days a week, the Marine Mammal Desk will use technology, including radar and Automatic Identification Systems, as well as real-time vessel movement information.

The desk will also help with the enforcement of violations of Southern Resident Killer Whales Sanctuary Zones.

The Coast Guard says any violations will be reported to Transport Canada and enforcement agencies.