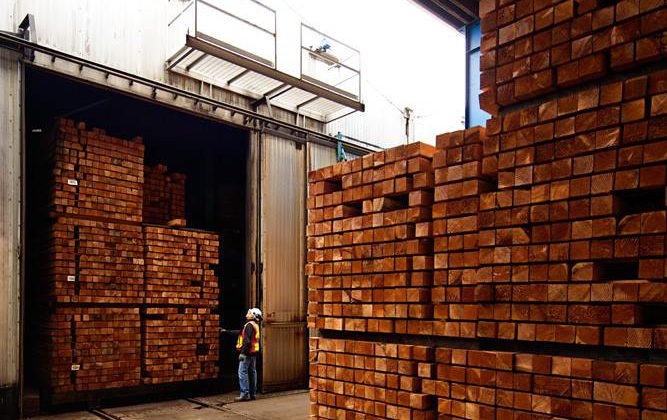 Seventy workers and their families have job security through 2028 after an eight-year collective agreement was ratified.

In a press release, Western Forest Products said the members of the Public and Private Workers of Canada Local 8 union will enjoy three percent wage increases this year and next.

“We are pleased to have jointly reached a positive outcome that reflects the valued contributions of our employees,” said Don Demens, President and Chief Executive Officer, Western Forest Products. “The new collective agreement is an important step in providing long-term certainty and stability for our employees, communities and our customers, who support thousands of jobs in coastal BC through their purchases.”

“This agreement is the result of our members’ collective desire to support a vibrant coastal forest sector that provides good, secure, family-supporting jobs for years to come. We were pleased to conclude this agreement quickly and as a result of good faith negotiating between Western and PPWC,” said Rod Gallant, President, PPWC, Local 8.

Last February, Western and members of the United Steelworkers Local 1-1937 union reached a five-year agreement, after a seven-month labour dispute.