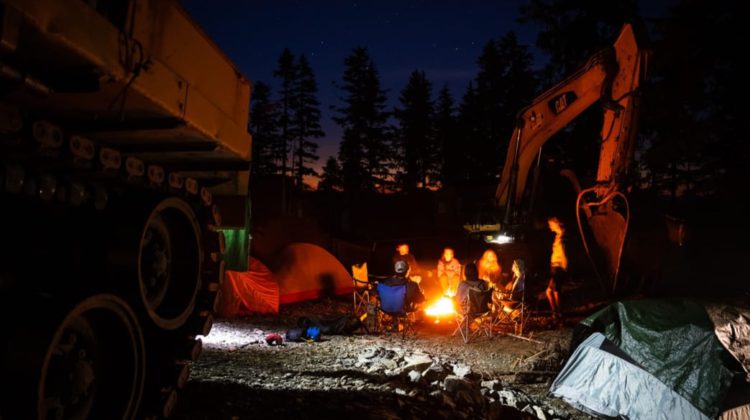 A group of protesters camped at a road construction site north of Port Renfrew says a court injunction is being sought to remove them.

The group established the blockade six months ago to stop construction of roads and says it plans to continue opposing Teal Jones’ plans to log a pristine watershed, the surrounding rainforest, and other old growth forests.

The group expects that the injunction will be granted and is calling on supporters to join their camp at Fairy Creek in an effort to continue keep the blockade in place.

The camp is located north of Port Renfrew on the traditional territories of the Pacheedaht First Nation.