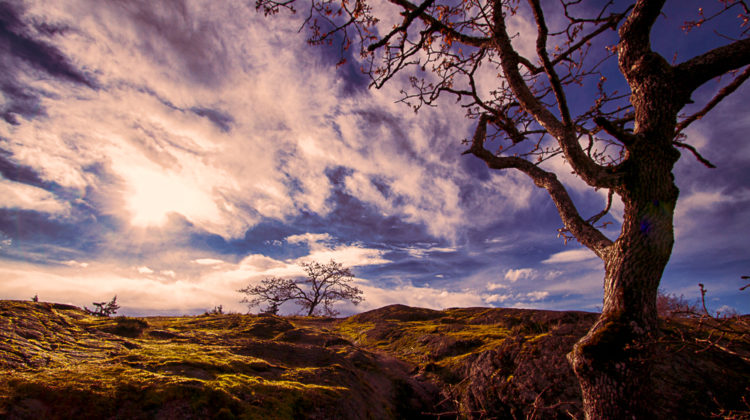 Thursday, March 11, marks the one year anniversary of the pandemic declared by the World Health Organization.

During the past 12 months the critical need to stop the spread of COVID-19, treat those who contract it, and mitigate the economic damage caused by lockdowns has largely taken the spotlight off global warming, but the pandemic has not brought a chill to the changes to our climate that are taking place.

The latest alert about climate change comes from the people who analyze risk for insurance companies, investment firms and pension funds.

The five-year average of the Actuaries Climate Index reached a new high for the 10th consecutive three-month period.

The latest data released includes the summer 2020 and shows the five-year moving average currently sits at 1.23 points above the reference period of 1961–1990.

NWP—Northwest Pacific region (British Columbia and Yukon Territory)
Higher index values indicate an increase in the occurrence of extreme weather events. When the index value is greater than 1, it can be considered outside the bounds of normal variability.

Doug Collins, chair of the Climate Index Working Group, says the Actuaries Climate Index seasonal measure of changes in weather extremes and sea level also set a new high for the three-month summer 2020 period: “1.81, eclipsing the previous high of 1.77 reached in the fall of 2018 and the winter of 2016-2017.”

The index is designed to provide actuaries, public policymakers, and the general public with objective data about extreme climate conditions and changes in recent decades.

In a recent article for the World Economic Forum, Peter Giger, the Group Chief Risk Officer with the Zurich Insurance Group, says that as governments focus on rebuilding economies there could be a shortfall of investment in climate action and a loss of both public and political attention on the environment.

A recent report from the National Oceanic and Atmospheric Administration said 2020 is tied with 2016 as the hottest year ever recorded by scientists.

The COVID-19 pandemic raises the question of how climate change will affect transmission of viruses and bacteria carried by insects and animals. According to Harvard’s Center for Climate Health and the Global Environment, future risks are not easy to predict, “but climate change hits hard on several fronts that matter to when and where pathogens appear.”

The changes that may drive more pathogens our way include temperature and rainfall patterns.

Conditions are now more favourable for the spread of some infectious diseases, including Lyme disease found in ticks and waterborne diseases such as Vibrio parahaemolyticus, which lives in sea water.

Its presence of Vibrio parahaemolyticus increases when water temperatures rise and it can be transmitted to people in clams, oysters and mussels.

The BC Centre for disease control says the largest outbreak of Vibrio parahaemolyticus in BC was in 2015, when it sickened 62 people.

Another threat is mosquito-borne diseases such as malaria and dengue fever.

The World Health Organization has warned that changes in infectious disease transmission patterns could be a major consequence of climate change.

The Actuaries Climate Index is based on analysis of seasonal data from neutral, scientific sources for six index components collected since 1961.

The components of the index were chosen due to their link to risk and because extremes have the greatest potential impact on people and the largest cost to the economy.

The academy says that by combining six components over a five-year measurement period, “the index’s moving average smooths out monthly and seasonal fluctuations for a meaningful measurement of long-term climate trends.”