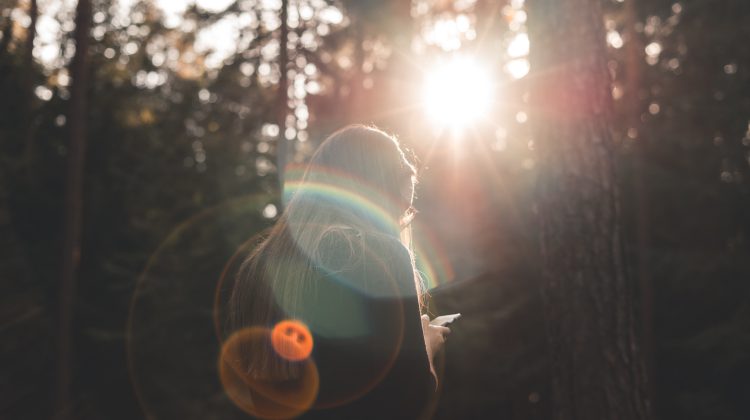 Cell phone service from Port Renfrew to Sooke along Highway 14 is expected to be in service by mid-autumn.

The provincial government says making cellular coverage available on this 70-kilometre stretch of highway will make it safer for local residents and travelers.

People in some places on the Pacheedaht First Nation near Port Renfrew will also be getting cell phone coverage.

In addition, a rest stop along Highway 14 close to the entrance to Sombrio Beach will be getting a Wi-fi connection.

Vickie Weber of Juan de Fuca Search and Rescue says they are pleased to learn they will be able to use cell phones in the area.

She says emergency responders also rely on cellular communications for voice and data and it will have a significant impact on search and rescue operations in the area.

The funding to establish cell phone coverage from Port Renfrew to Sooke is being paid for by the Connecting British Columbia program.