Indoor dining ban in B.C. to extend into May: BCRFA 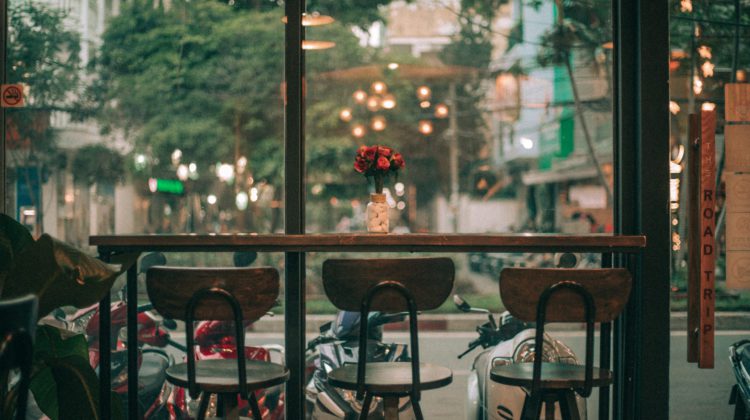 Photo by Huỳnh Đạt from Pexels

B.C.’s ban on indoor dining will roll over into May

This is according to the BC Restaurant & Foodservices Association, which posted an update on its Facebook page.

It says yesterday afternoon, the BCRFA along with its industry colleagues Restaurants Canada and ABLE met with provincial health officer, Dr. Bonnie Henry, in regards to the current PHO order, in-restaurant dining and patios.

“Our conversation has indicated that the current PHO order restricting in-restaurant dining will be extended beyond April 19th through to May,” the update said.

“This is a result of the continued high number of daily cases and the province’s goal to have restrictions in place that avoid socialization and gathering indoors, for now.”

The BCRFA stated that in the meeting “we expressed that there has been much inconsistency and confusion in regards to patios.”

“We will be working with Dr. Henry and (deputy provincial health officer) Dr. (Brian) Emerson on a patio guidelines document which will better outline the requirements for patios and provide clarity for our industry. We will circulate as soon as it is available.”