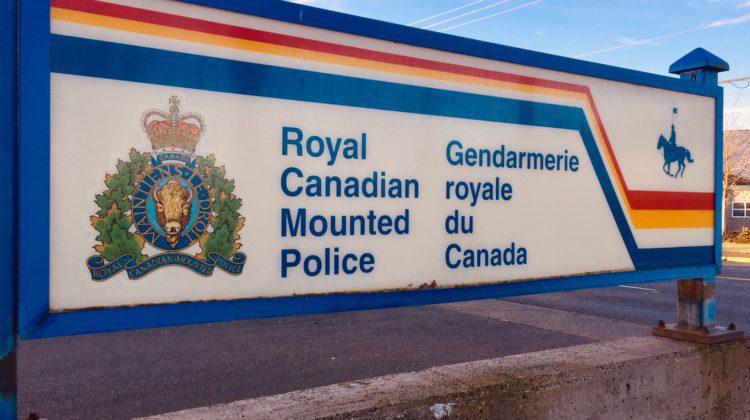 A man was shot to death in a Nanaimo strip mall parking lot on Thursday and several people believed to be connected to the shooting were arrested at a local motel.

The RCMP says at approximately 3:30 pm on Thursday afternoon they were called about shots fired in the Rock City Plaza parking lot on Island Highway in Nanaimo.

A man was found dead in a parked vehicle, from apparent gunshot wounds.

Police arrested several people at the Best Western Hotel on Metral Drive and a vehicle has been seized.