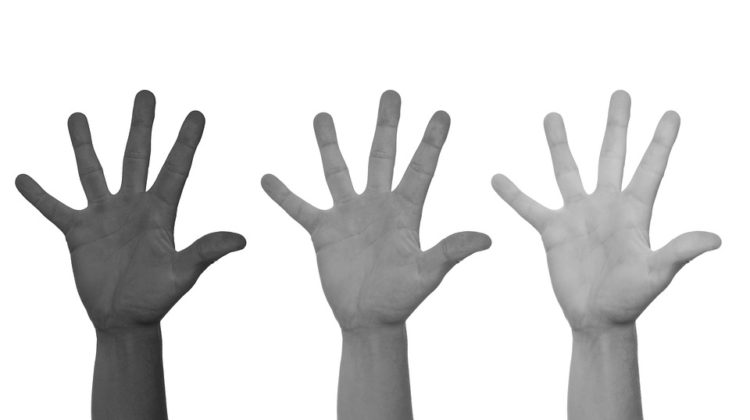 It’s fitting that the last week of May be proclaimed Anti-Racism Awareness Week in B.C. – not only is it Asian Heritage Month, but it’s also the anniversary of Komagata Maru, and the murder of George Floyd.

The Province penned May 23rd – 29th as the annual week this year, in hopes British Columbians will celebrate and learn about B.C.’s diverse culture, reflect on biases, and stand together against racism.

The Province says it’s now working closely with community partners and Resilience BC – the provincial anti-racism network – to promote educational opportunities and highlight tools and resources that can be used by B.C.’ers in classrooms, workplaces, and elsewhere.

With this in mind, Attorney General David Eby says the week’s offering a chance for us to think about how we can be anti-racist, challenge our own biases, and build more on diversity and mutual respect.

Parliamentary Secretary for Anti-Racism Initiatives, Rachna Singh, says the Province is working hard to build an anti-racist B.C. However, she notes “the shocking increase in racist incidents across the province over the last year has shown there’s still so much more to do.”

In Vancouver alone, the Province says anti-Asian hate crimes spiked over 700 per cent in 2020 compared to the previous year.

And when comparing B.C. with communities across North America on a per-capita basis, Attorney General Eby says we’re a “major hot spot for anti-Asian racism.” He says this is “unacceptable and more action is needed.”

To combat ongoing racist activities across B.C. and support future anti-racism initiatives, the Province is gearing up to launch a racist incident hotline. It’s intended to be a multilingual service – not delivered by police – for B.C.’ers to report racist incidents and receive support and referrals.

Just as Anti-Racism Week wraps up, you’re invited to join Campbell River’s Thanh and Charis as they discuss micro-aggressions, the model minority myth, and the history of anti-Asian racism in Canada.

Thanh and Charis say they’ll touch on Western imperialism and how it connects to the hyper-sexualization of Asian women.

Thanh will be sharing her experiences as a refugee, an Asian woman in the workplace, and a mother raising two daughters in a predominantly white society. Meanwhile, Charis will share her own stories with micro-aggressions and hyper-sexualization.

They say the session will also involve some ideas for confronting implicit bias and how to be an ally. There are limited ticket bursaries available – so you’re urged to contact the organizer at execdirect@volunteercr.ca. You can also visit the workshop’s EventBrite page for more info.