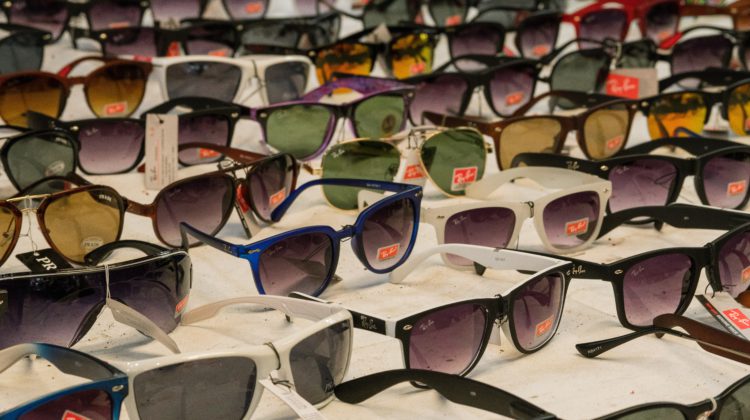 Tuesday was a scorcher in the Cowichan Valley, and almost one for the record books.

Environment Canada says the temperature in Duncan soared to 29.8 degrees as of 5 pm yesterday afternoon, just a little more than one degree short of setting a new temperature record for the day.

The highest temperature recorded on June 1 in Duncan was 31.1 degrees Celsius in 1937.

A new record was established for the Malahat, where it reached 27.8 degrees Celsius, beating the old record of 25.7 from 2009.

Environment Canada says today will be another hot one, but slightly cooler at around 28 degrees for an afternoon high.

As the current high-pressure system moves on, clouds will roll in later in the week with cooler temperatures and showers expected on Friday.

Meanwhile, the Weather Network has released its summer forecast for the months of June, July, and August.

Chris Scott, Chief Meteorologist at The Weather Network, says it will be a great summer for enjoying the beach and barbeques.

Most of the country will see normal or above normal temperatures and a higher number of sunny days.

Unfortunately, drought conditions are possible across much of Western Canada, along with a heightened risk for wildfires and poor air quality.

A hot and dry summer is expected for BC’s interior with a very warm and dry pattern expected for Vancouver Island and the South Coast.

Along with above-normal temperatures will come below normal rainfall.