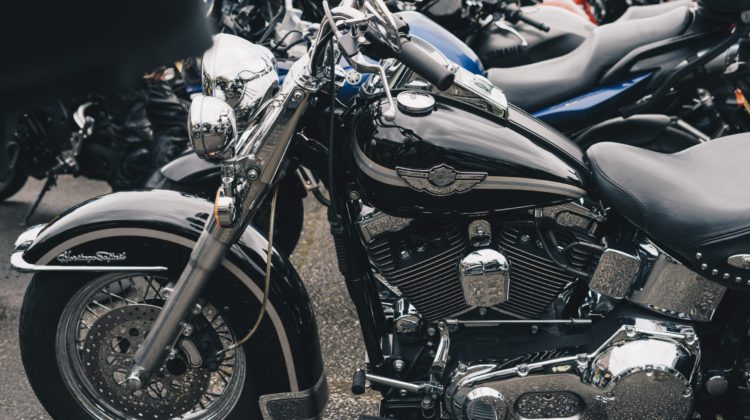 Photograph by the Ride Academy, unsplash.com

A convoy of motorcycles will travel from Duncan to Victoria on Sunday morning to raise awareness of the 215 Indigenous children found in unmarked graves in Kamloops, and the trauma caused to generations of Indigenous peoples by the residential schools.

Richman Carpenter in Duncan is organizing the ride and says he’s had “quite the response” from a lot of people.

Carpenter says there will be a lot of riders taking part.

He also says many people have now shared stories with him about the residential school experience.

Carpenter says following the discovery of the unmarked graves of children at the site of the former residential school Kamloops, there’s now much greater awareness about the impact the residential school system had on Indigenous communities.

He’s received texts and phone calls from people who “reached out because they didn’t know, and they didn’t understand why they were taught this stuff in school,” after he shared the stories of his mother and uncle on social media.

Carpenter says they’ll start at 10 am Sunday morning at Destination Motorcycles, and once they arrive in the Victoria area the convoy will be joined by members of a local car club.

Carpenter is asking motorists to be careful when around the convoy and give them a wave to show support.