Cooling This Week But Hotter Than Normal Summer Weather Forecast 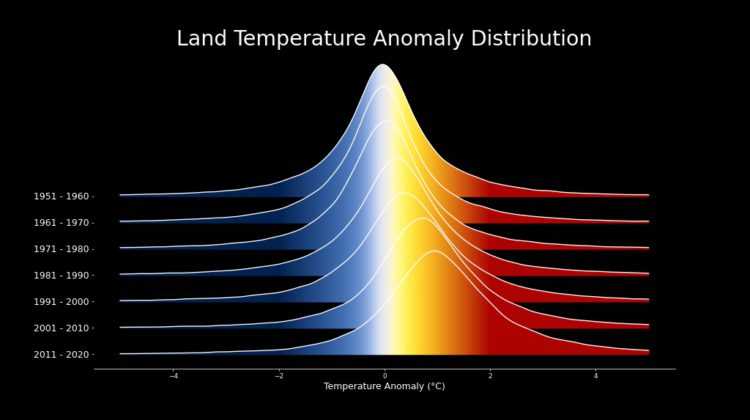 It’s expected to be another scorching hot day in the Cowichan Valley before temperatures begin to decline into the low 30s later in the week.

Today is expected to be just as hot and July and August are forecast to be hotter than normal.

On the weekend, Island Health was forced to close its vaccination clinic at the Cowichan Lake Sports Arena and vaccination appointments on Gabriola Island today are being rescheduled.

On Friday, the health authority had announced that due to the extreme heat the Ladysmith vaccination clinic would be temporarily relocated for the weekend, moving from the Aggie Hall to the Cedar Community Centre.

The record-breaking heatwave is caused by an exceptionally strong ridge of high pressure that’s been sitting above the province creating a heat dome, which traps warm air underneath it resulting in a heatwave that lingers for days.

Climate scientists are warning that these extreme temperature events will only become hotter in the coming years.

Gavin Schmidt of the Goddard Institute for Space Studies says “the last seven years have been the warmest seven years on record, typifying the ongoing and dramatic warming trend.”

The Institute says the average temperature for 2020 tied it with the previous record year of 2016.

According to Schmidt, “with these trends, and as human impact on the climate increases, we have to expect that records will continue to be broken.”

The World Meteorological Organization predicts there is a 90 per cent likelihood of at least one year between 2021-2025 becoming the warmest on record, which would dislodge 2020 and 2016 from the top ranking.

The organization says the 2020-2021 La Niña event has ended and neutral conditions are likely to dominate the tropical Pacific in the next few months, with air temperatures expected to be above average between June and August, especially in the northern hemisphere.

The Goddard Institute for Space Studies has posted a visualization showing how land temperature anomalies have shifted between 1951 and 2020 due to global warming.

According to GISS, as the planet has warmed temperature extremes have shifted into the higher range.