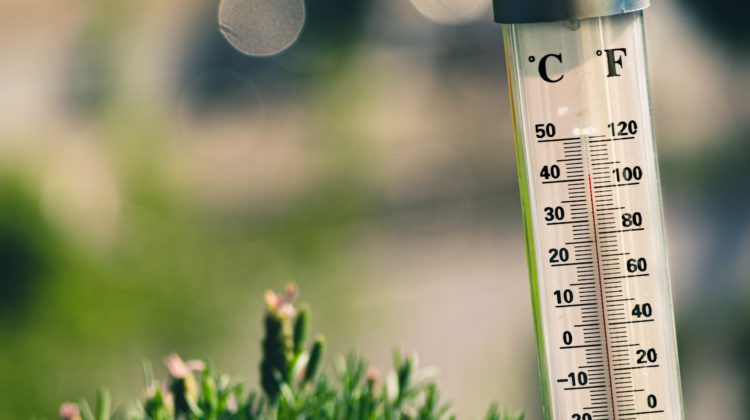 The BC Liberals are calling on the Horgan government to launch an independent review of how the province handled the recent heatwave.

The Liberals say the extremely hot weather resulted in a surge in deaths and while people were suffering from the searing heat, “Premier Horgan said it was a matter of ‘personal responsibility.”

Party interim leader, Shirley Bond says we need to learn lessons “from the devastating loss of life” and the effect such hot weather had on people around the province.

Bond says it’s clear the response was ineffective and it’s “imperative that we review what happened so that we are better prepared” to avoid a repeat.

Bond says the coroner “has been clear that the public didn’t understand the serious risk the heatwave posed.”

She says municipalities struggled to meet the demands of residents and the province did not step up and provide the necessary resources.

The Liberals say a report in 2019 warned the NDP government of what could happen during a major heat, but it appears the government failed to heed the advice provided.

The Liberals proposed review would examine: