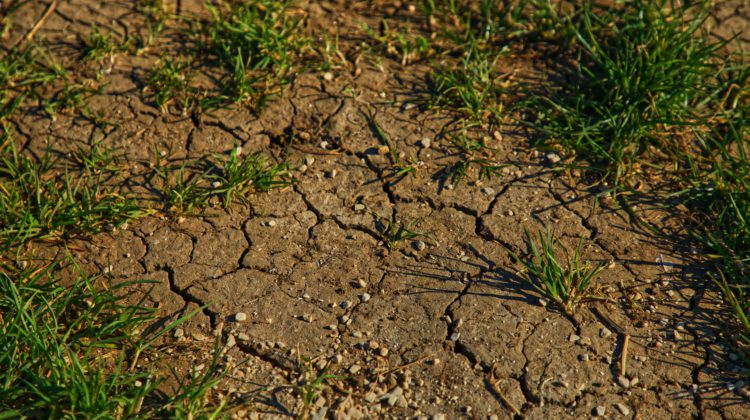 The long dry spell on Vancouver Island is turning into one for the record books.

Meteorologist Bobby Sekhon with Environment Canada says there has been no measurable rainfall at Nanaimo’s airport for 35 consecutive days.

That could rise to 36 days if the showers forecast today don’t materialize.

Sekhon says the current stretch of dry weather stretches all the way back to June 16.

He says the previous record for consecutive days without rain at Nanaimo’s airport was 34 days, back in 2012.

He says late July is usually dry on the Island and southern BC, but this year the wet weather stopped much earlier than usual.

Sekhon says an area of high pressure has been keeping Vancouver Island and the Interior of the province dry.

He says an upper low and trough pattern has delivered some precipitation to northern BC, but none for southern areas of the province.

Print your B.C. vaccine card for free at any Vancouver Island Regional Library