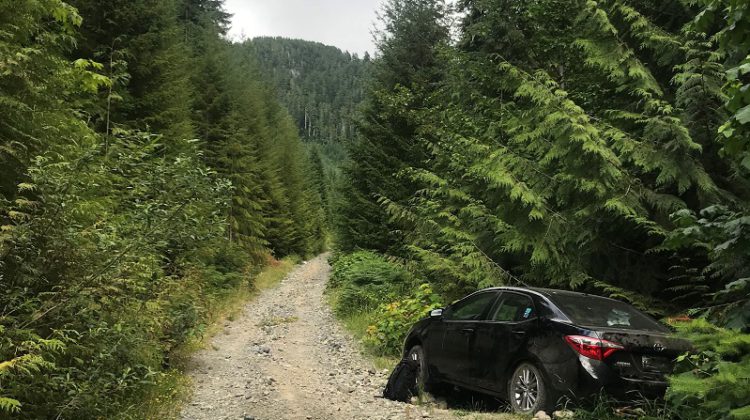 Photograph courtesy of RCMP
The Lake Cowichan RCMP says an elderly couple that went missing in the mountains on a trip from Cowichan Lake to Port Renfrew is safely home.
The Victoria couple, Helmy Sherif and Nadia Elkoui were last seen on Tuesday, July 20th late in the afternoon in the Honeymoon Bay area.
They were reported missing on July 20th.
The RCMP says a helicopter was sent out to help in the search and spotted a vehicle on a remote forestry road late in the afternoon on July 21st.
Police say the couple’s car had become stuck along the side of the road.