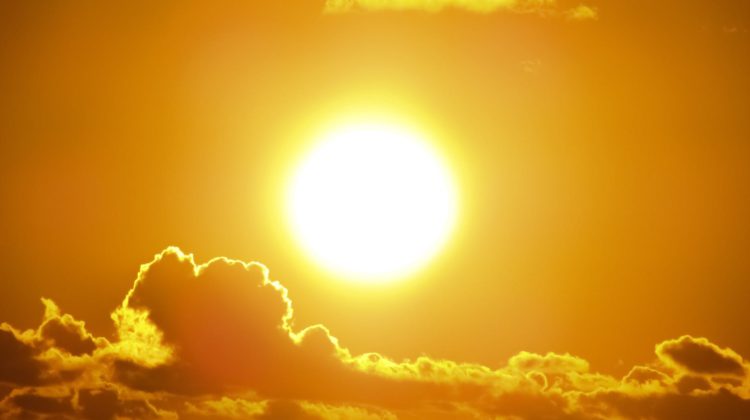 Environment Canada has issued a heat warning for East Vancouver Island and the Sunshine Coast. (Photo supplied by: Pexels)

Environment Canada has issued a heat warning for eastern Vancouver Island from Duncan to Campbell River, as well as the Sunshine Coast and Metro Vancouver.

However, the heat will not be as intense as it was in late June and early July when a heat dome hovered over the province and daytime temperatures soared to record highs.

In the Cowichan Valley, the daytime temperatures from this heatwave will reach 30 or 31 degrees Celsius through Saturday, and overnight temperatures are forecast to be in the mid to upper teens.

Temperatures are expected to begin cooling offer on Sunday.

People are urged to drink plenty of water, find cool spaces to get away from the heat, check on older family, friends, and neighbours to ensure they are cool and drinking water.

People or pets should never be left inside a parked vehicle.

Take steps to reduce the heat risk and schedule outdoor activities during the coolest parts of the day.

The symptoms of heat illness such as dizziness and fainting; nausea rapid breathing and heartbeat, and extreme thirst.

If you are on medication you should consider asking a health professional how medications or health conditions can affect your risk in the heat.

If you don’t have air conditioning, you can help keep your house a little cooler by closing curtains or blinds to block the sun.

Health Minister Adrian Dix warns that “extreme heat is dangerous and can have devastating and deadly consequences,” and says BC Emergency Health Services is preparing to assist people in need during the heatwave.

The province faced criticism after the first heatwave ended earlier this month for failing to make preparations despite warnings that extremely high temperatures were expected.

The BC Coroners Service reported a large spike in unexplained deaths in late June and early July that is attributes to the high temperatures.