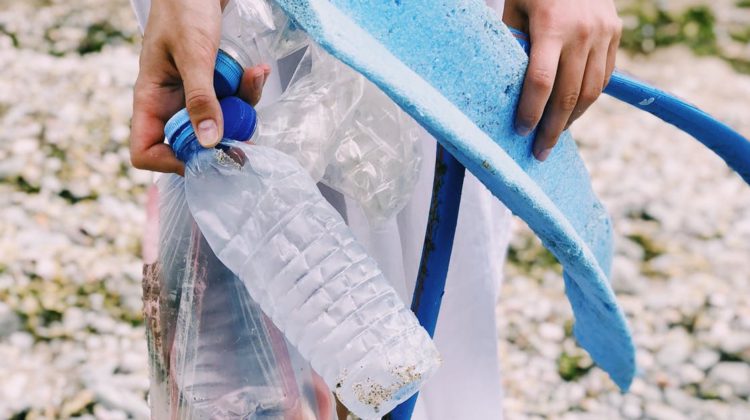 The owner and operator of a kayaking adventure company just off Vancouver Island says debris and garbage is piling up across local beaches.

Breanne Quesnel of Quadra Island-based Spirit of the West Adventures says her team often sees the rubbish first hand, prompting them to support shoreline cleanups in the Discovery Islands, doing debris collection while out on tour.

But now, the Spirit of the West team will have more cash for their cleanup project efforts, with a chunk of $3.6-million of funds from the ‘Clean Coast, Clean Waters’ (CCCW) initiative headed their way.

“Spirit of the West Adventures is thrilled to support ongoing community efforts cleaning up beaches in the Discovery Islands, thanks to the financial support provided by the provincial government through the ‘Clean Coasts, Clean Waters’ program,” Quesnel says.

But the funds will be divvied out to two other projects as well, including the Campbell River Association of Tour Operators and Haida Gwaii-based Misty Isles Economic Development Society.

Starting in September, the Campbell River Association’s project looks to remove marine debris, garbage, and used fishing and aquaculture gear from about 350-kilometers of shoreline locally, down in Comox and in Courtenay.

Association vice-president Leigh Nelson says the ‘worthwhile endeavour’ will help keep struggling tour operators, their employees, and many youths working during a time of uncertainty and reduced tourism revenues.

“When tourists do return, this initiative will ensure our beautiful B.C. coastline is clean and free from plastic pollution for our local wildlife, residents, and tourists,” Nelson says.

All in all, these projects will clean up more than an additional 1,000-kilometres of shorelines and create over 200 jobs, including over 160 jobs for youth, Provincial officials note.

They say the number of projects under the CCCW initiative has now jumped to nine, with a total investment of nearly $18-million.

She continues, “It has also created employment for hundreds of people, including youth whose job prospects were particularly hit hard by the COVID-19 pandemic.”