Another heat warning issued, sizzle expected to last until Sunday 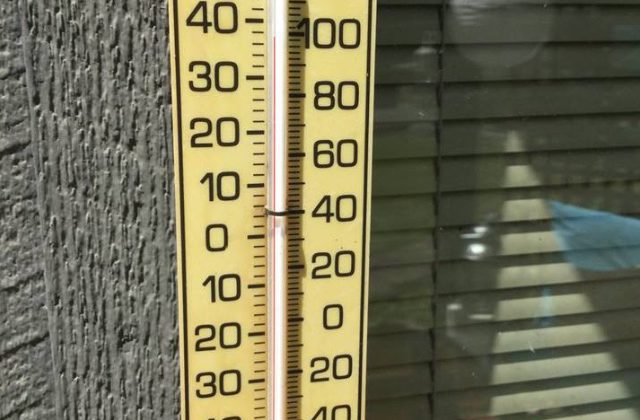 It’s a hot weather hat trick that most of us aren’t celebrating.

The southern half of B.C. is officially in the grips of its third heatwave of the summer.

Environment Canada issued the latest heat warning just after 9:00am for East Vancouver Island from Campbell River down to Nanaimo, and for the Sunshine Coast including Powell River and Sechelt.

Temperatures around 30°C combined with overnight lows near 16°C are expected for the next four days.

In Courtenay and Campbell River, it’s expected to get even hotter, with daytime highs expected to peak at around 32°C on Thursday and Friday.

Environment Canada is warning that these hotter than normal temperatures will increase the potential for heat-related illnesses.

Drink plenty of water even before you feel thirsty and stay in a cool place.

Check on older family, friends and neighbours. Make sure they are cool and drinking water

Never leave people or pets inside a parked vehicle.

While we could potentially see temperature records fall over the next few days, the heat isn’t expected to hit the historic levels it did, when the heat dome sat over B.C. in late June into early July, killing hundreds while sparking new wildfires.