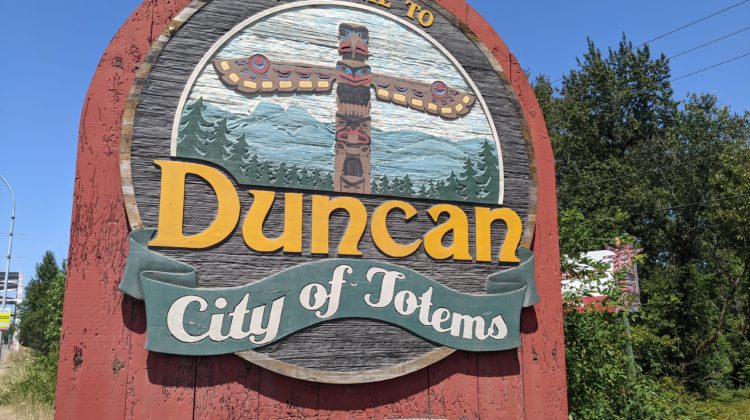 There’s been some changes in the roster of the Duncan Fire Department.

After 13 years Duncan fire chief Mike McKinlay has retired. In a release, the city says McKinlay has been a tremendous leader since he joined the department in 1999.

McKinlay came from a long line of firefighters, his great grandfather was one of the city’s first fire chiefs and two of his great uncles served in the department.

McKinlay has also been heavily involved in the community as a coach for hockey and softball. He served as president for the Duncan Junior Baseball Association for several years. He also coached a team to a Provincial and Western Canadian Championship.

The city says McKinlay will be missed and thanked him for his years of service.

Closson has been a firefighter since 2005 and was appointed Captain in 2017, and Assistant Fire Chief in 2020.