Widespread Power Outage Hits North Side of the Cowichan Valley 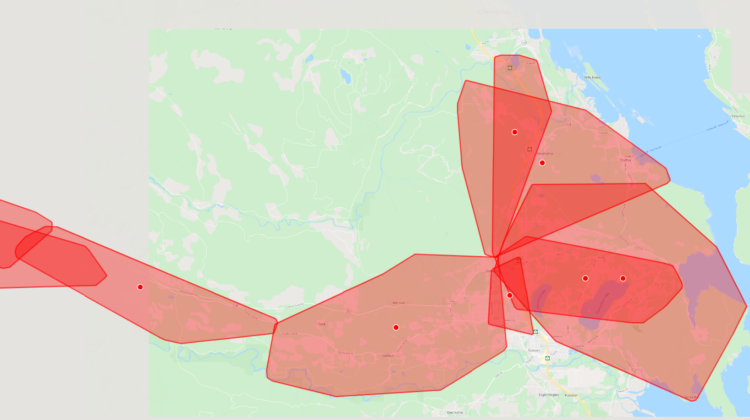 A widespread power outage hit the Cowichan Valley at around 9:50am Saturday morning.

The area affected the north end of Duncan, almost as far up as Chemainus, east to Crofton and as west as Youbou.

The BC hydro website says that crews are either on-site or assigned to the nine different sites affected as of 10:35. Estimated time back on is 11am for all but two of the sites, which are yet to have a crew on site.

Totalling the customers affected in the nine areas, it is 13,566 total customers/households affected by the outage.

The Cowichan Valley isn’t the only area hit by a massive outage. A majority of Victoria and the surrounding area have been hit by an outage as well as the Port Alberni area. No reason for the widespread outages has been reported as of yet.