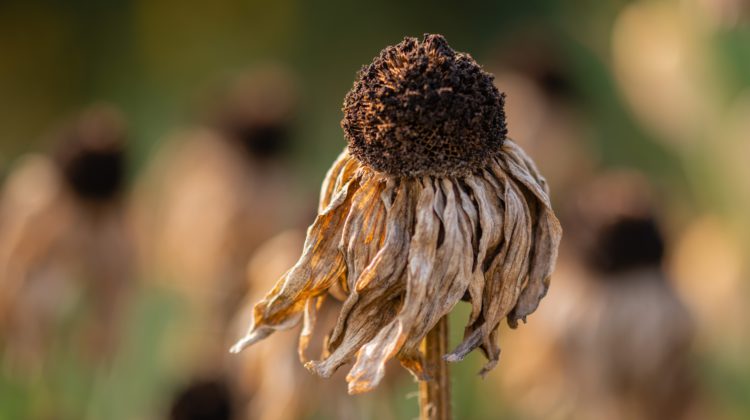 Photograph by PawelCzerwinski
The Cowichan Valley Regional District has drafted new emergency Stage 4 water restrictions in the face of the extreme drought gripping Eastern Vancouver Island.
In a news release sent out this morning, it says water systems operators across the Cowichan region collaborated with the CVRD on creating the new water restrictions.
The regional district says following the announcement of the emergency drought level status from the province, the CVRD’s Regional Emergency Operation Centre began to actively develop Stage 4 restrictions.
At this time, they are only being implemented in two areas of the CVRD: Shellwood in Area H, and in Burnum in Area B.
Under Stage 4, all use of water for any purpose other than drinking, food preparation, and personal hygiene is affected.
There’s extremely limited drinking water available in some water systems, as well as reduced fire suppression capacity in some water systems.
Residents in all other areas of Cowichan are asked to consider abiding by these restrictions and take any further conservation measures possible.
A spokesperson at the CVRD says outdoor waterparks in playgrounds in the region will cease operation and operations at outdoor public pools may be affected.
CVRD Chair Aaron Stone says the valley has come close to drought conditions like this in the past but never experienced such a situation until now.
Stone says it’s been months since there has been significant rainfall in the region, and in many watersheds the situation is dire.
He says everyone should embrace the restrictions and adhere to them until the rains return.
The regional district says the stage 4 restrictions were developed in partnership with water systems in the region, municipalities, First Nations, and improvement districts, based on staff expertise and risk-based assessments.