B.C.’ers are more dependent on AC than ever before, setting a summer record 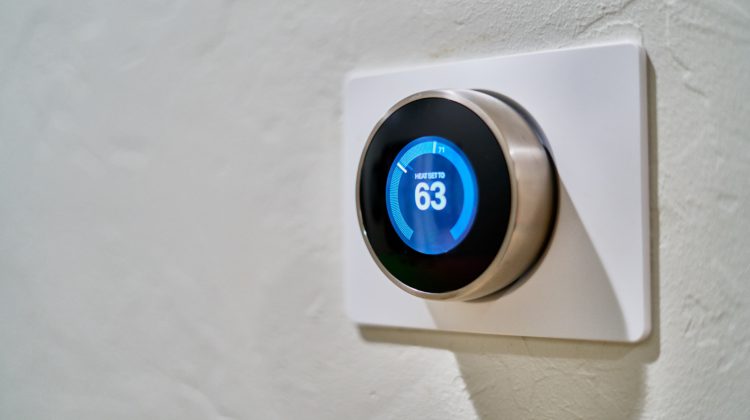 A historically hot summer saw British Columbians use air conditioning more than ever before.

According to BC Hydro, the province saw record-breaking demand for electricity, mainly because people cranked up the A/C to stay cool.

Air conditioning in B.C. has been on the rise over the past decade.

It has increased by about 50 per cent, from a quarter of British Columbians using it at home to nearly 40 per cent.

However, a new survey, done on behalf of BC Hydro found that more than 20 per cent of British Columbians bought or upgraded their A/C units and systems this summer, bringing the total number with air conditioning even higher.

With traditionally cooler summers compared to other parts of the country, especially in the Lower Mainland and on Vancouver Island, B.C. has always fallen far below the national average when it comes to air conditioning use.

However, with the extreme temperatures recorded this summer, new information shows the gap has closed – and quickly.

For example, air conditioning use appears to have grown almost as much in one summer as it did in the previous 10 years combined.

In fact, the majority of British Columbians now consider air conditioning a necessity – not a luxury.

Record-breaking temperatures and an increased number of air conditioning users drove summer peak hourly demand – the time of day British Columbians use the most power – to all-time highs.

During the extreme heat wave in June, records were broken on three consecutive days.

The highest ever summer peak hourly demand was recorded on Jun. 28, 2021 when demand reached 8,568 megawatts, shattering the record that was set before the heat wave began by more than 600 megawatts – the equivalent of turning on 600,000 portable air conditioners.

BC Hydro also found even though a record number purchased air conditioning this year – the number would have been higher if there had been more stock available.

As a result, it is expected that many of these potential buyers will try to get a unit in the off-season.

For those considering purchasing air conditioning or upgrading their unit or system before next summer, BC Hydro recommends: