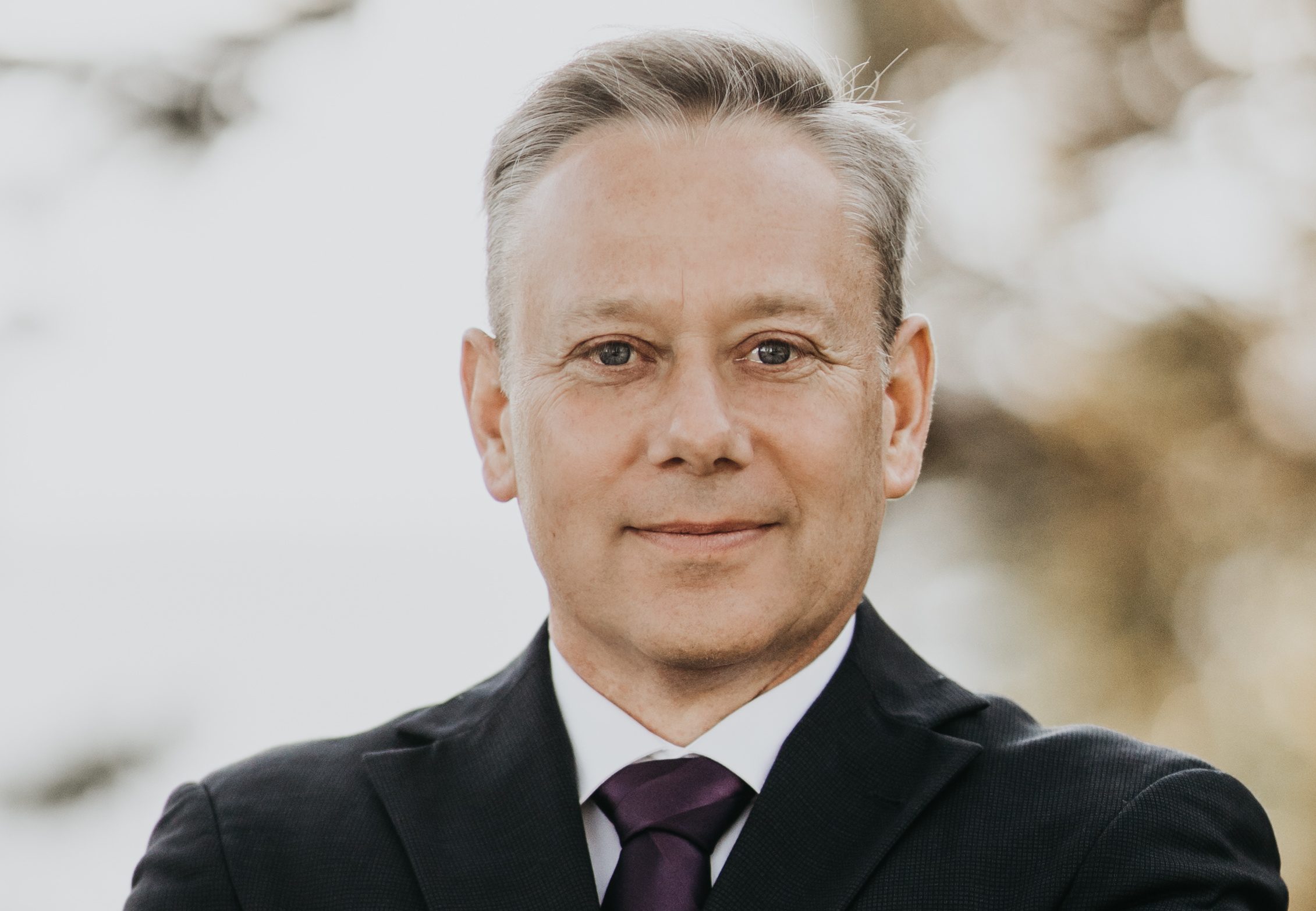 The People’s Party of Canada’s Mark Hecht is a writer, a business owner in the education field, and a former university instructor. Hecht also worked with The Nature Trust of BC in his youth, before teaching at Mount Royal University in Calgary, Alberta.

My Cowichan Valley Now: If elected, what steps would the PPC take to deal with the lack of affordable housing?

Hecht: “All the other parties say well just build more affordable housing. That’s typically the answer, and that’s not the answer we’re interested in giving, because that’s really about government will give more money to provide housing. We’re really about finding out why housing is so difficult to build in the first place, and a lot of that comes down to government regulations being too stringent. I have a master’s degree in city planning, so I have a pretty good idea of what’s going on in terms of why it’s so hard to just build simple housing. And it often comes down to things like a parking requirement that different cities or different municipalities have. Those parking requirements get in the way of actually building, like for small builders to actually build something right around the corner on a city lot. If you want to put up a 60 ft; 60 ft wide by 100 ft long, then you’re tackled with these parking requirements. You’ve got to have another lot which doubles the price in terms of land. So there are cities around the world that have recognized parking requirements should never have been imposed in the first place. It adds far too much cost to a building to make it economical to build some sort of social type housing. So we’re much more interested in looking at what are the practical solutions that we can deal with in terms of reducing the cost and getting more housing built that is fundamentally affordable without just throwing government money at it.”

My Cowichan Valley Now: If elected, how would the PPC handle post-COVID19 pandemic recovery?

Hecht: “Well, I can tell you we’re certainly not going to go the conservative route where we’re going to offer a five-percent discount in December if you vote for Erin O’Toole. It’s fundamentally about getting small business owners back to work and making sure that they’re running smoothly. These entire lockdowns are completely unnecessary, we know the data on it, the science is very clear, why Bonnie Henry is not following it is beyond me. The lockdowns were never needed in the first place, but those lockdowns hampered small businesses and really put them…they put them back and it really strained their accounts. So we want to make sure that businesses run smoothly, which really means stop locking them down. That’s what it really comes down to. We are unequivocal about this, we don’t make any excuses or exceptions, we are very clear, the science is very clear – lockdowns don’t work, so don’t do them.”

My Cowichan Valley Now: If elected, what steps would the PPC take on the issue of climate change?

Hecht: “I do have a fairly strong background in the environmental field, I worked for the Nature Trust of BC for a number of years, that was actually up in the Okanagan. When I was young, I thought the world was going to hell in a hand-basket and so I had this great opportunity to work with the Nature Trust, and while I was doing that I learned how to hunt, how to trap, I learned all the medicinal plants, all the edible plants, and I got to a point where I felt fairly comfortable that I could survive in the woods for spring, summer, and fall, but in the winter you need a community to do that. So, that was one of the things I learned. But in learning those things it’s also important to recognize there are things that are very practical that we can do. So our party is pretty much on board with this idea that our environmental problems need practical solutions. When it comes to something like Fairy Creek, I was at UVIC 30 years ago when we were dealing with this issue of over-harvesting of old-growth. And I remember it was a time where we were out there, whether it was the Walbran, the Clayoquot, so on, and it seemed like the NDP government at the time had kind of said well it’s okay we just have this under control and we’ll take care of it and 30 years later we’re back exactly where we were 30 years ago but now we’re dealing with a smaller remnant of old-growth. We’re at something like 2.7 percent of productive coastal old-growth left. To me this is a no-brainer, you just set it aside, you protect it, and forestry can carry on. So when you’re talking about these more existential questions like climate change, again it’s really about what we can do practically on the ground. If you have a fairly intact natural ecosystem you’re automatically going to be able to…the earth will regulate itself. A lot of the other parties say, well humans need to sacrifice. We need to sacrifice our lifestyle, and it, this, it’s kind of a self-loathing and self-hatred attitude that I find a bit disturbing. The Peoples’ Party of Canada is really about: humans are just a part of the natural ecosystem, we use it, we have to learn how to use it well and sustainably, and we have to find practical measures, get away from this hysteria. We need to take power away from, some power away, from centralized government, like from Ottawa and put it more in the local environment where people can, or the local power structure, where people can make more local decisions about what they’re doing with their lives, the economy, the natural environment. It’s one of those rules, you don’t put all your eggs in the same basket. If one small entity, one small group makes a terrible decision about their local environment, it doesn’t mean that everyone is going to make bad decisions. If you have someone in Ottawa making environmental decisions for an entire half a continent, and those decisions are poorly thought out and poorly implemented you’re going to have some pretty negative consequences. The flip side of that is, you know, that the globalists, the other parties will say no, you have to make decisions at a centralized level, international level. I would say our decision-making is going to be better at a more local level.