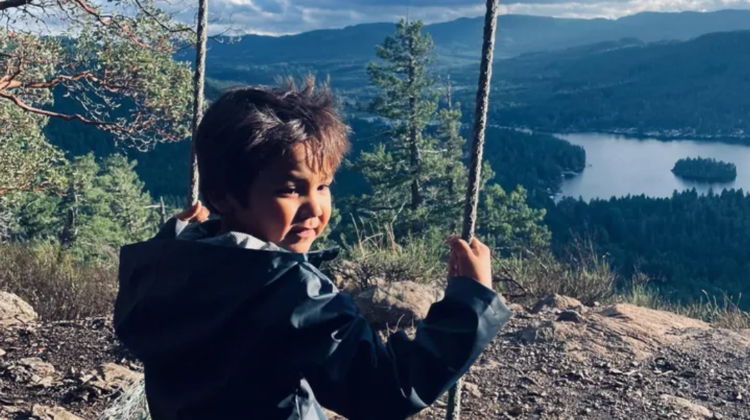 A Cowichan Valley house fire on Halloween night has now taken the life of a five-year-old boy.

Enzo Wilson succumbed to injuries sustained in the fire on Monday morning after having been transported to a Vancouver hospital.

Wilson’s family reports it was due to an infection that grew in his wounds. It was initially thought he had only been burned on 36-percent of his body, but after further examination, it was determined to be 48-percent of his body.

Enzo underwent two surgeries in an attempt to save his life. The initial surgeries were to remove damaged skin and replace it with donor skin. He was supposed to undertake a third, but it was called off due to a decline in his condition.

Enzo’s family is Cowichan and particularly known for its dedication to First National culture, he was one of seven children. Big brother Ethan is credited as the one who helped his Uncle Gabe to wake up the whole house and escape the fire.

Mill Bay Nature School is collecting donations for the Wilson family, and Smith has also organized A Go Fund Me campaign to raise funds to rebuild their home. As of Tuesday afternoon, there was just under 34-thousand dollars raised for the family.