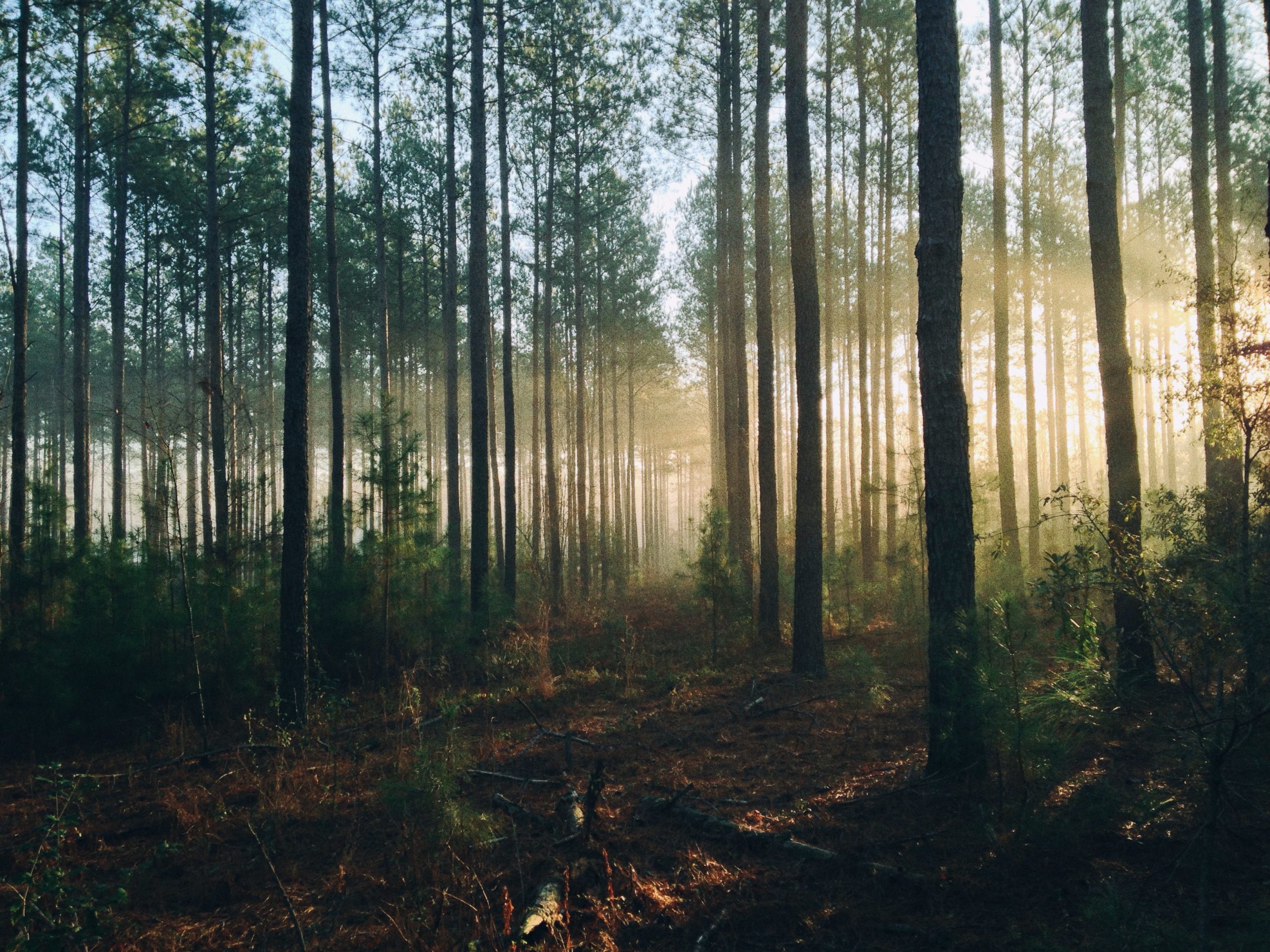 BC has now planted over one billion trees since 2018, including 301-million this year alone. It’s a slight dip from the record 304-million planted in 2020.

Minister of Forests, Katrine Conroy says that BC is leading the country in its science-based reforestation.

“This milestone would not have been possible without the hard work of thousands of silviculture workers who prepare and plant millions of diverse saplings, ensuring our forests are resilient for generations to come,” says Conroy.

BC planters use a mix of over twenty native tree species in an effort to reduce the effects of climate change. That includes Douglas fir, Western Red Cedar, Interior Spruce, and lodgepole pine.

Forest licensees have been required by law to replant areas that they harvest since 1987. It’s a process carried out through BC Timber Sales, the Forest for Tomorrow program, and the Forest Carbon Initiative.

Next year 265-million trees are expected to be planted in areas regrowing in areas affected by the 2017 and 18 wildfire seasons. The province says that one million trees planted can provide enough carbon sequestration as if they had removed 42-thousand cars from the roads for a year.

Nature United’s Executive Director, Hadley Archer says that the climate change implications of planting this many trees are big.

“Reforestation is an essential component of responsible forest management, and this is a significant milestone for the government and silviculture workers of BC,” Archer says. “Importantly, this provides foundational infrastructure and expertise that can also be used to scale up tree-planting efforts as a natural climate solution that is vital for tackling the climate challenge.”