BCer Gets Lifetime Ban from Fishing 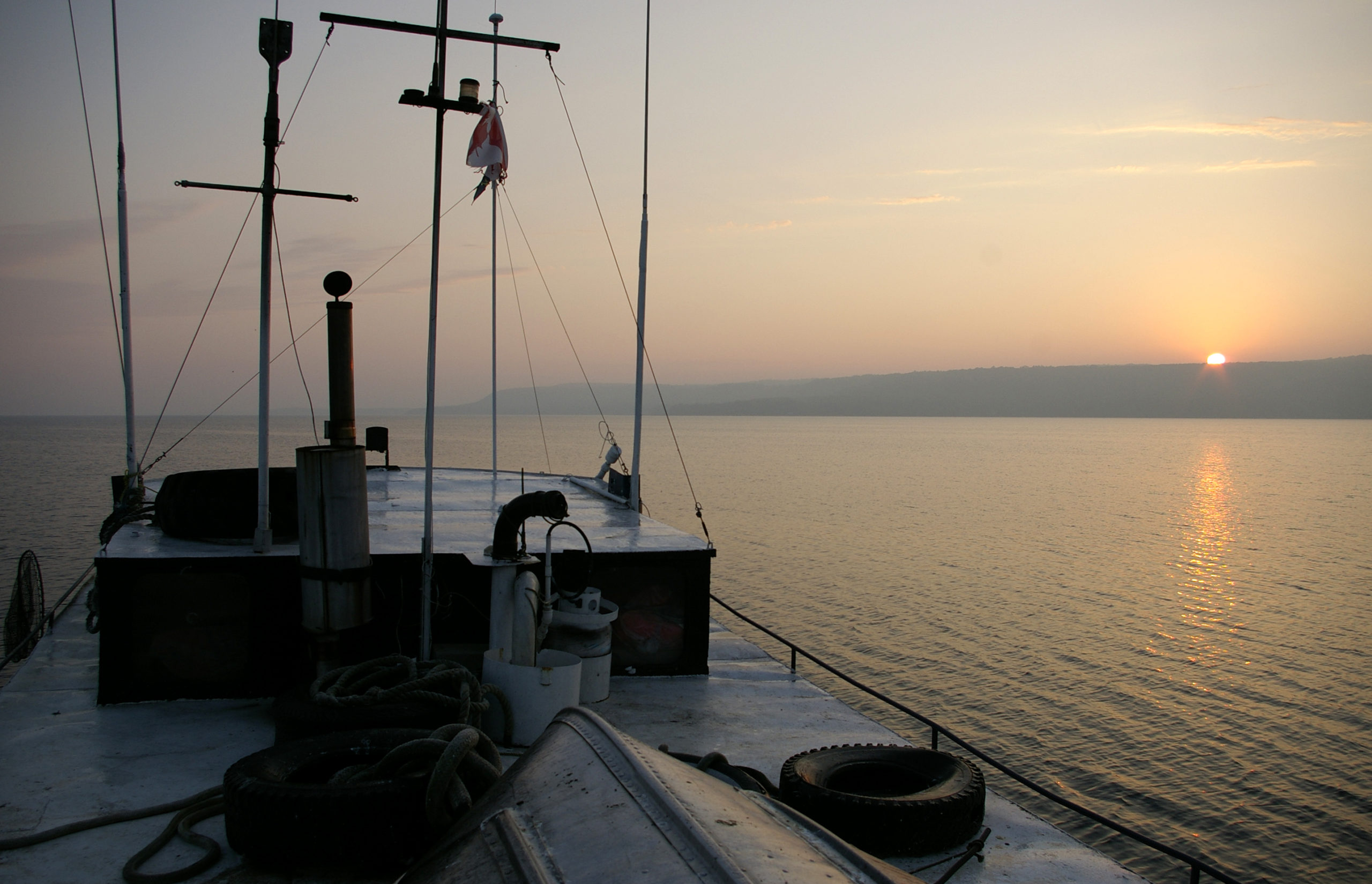 A BCer was handed a lifetime ban from fishing at trial in early November.

Scott Steer’s ban marks the first lifetime ban for a Pacific fisherman in over a decade.

The events leading to the ban occurred on March 1, 2020, when Steer was caught illegally fishing for crab in the Vancouver Harbour just before midnight. The Coast Guard was alerted by the Vancouver Sea Bus, which sent Fishery officers to the scene.

After not stopping following orders to, the officers boarded his boat at high speed. They arrested Steer and three crew members. A fishing vessel with a truck and trailer were taken by police, and the 300 live crab that were on board the ship were released back into the water.

The Department of Fisheries and Oceans (DFO) says illegally caught crab can be interspersed into the legitimate market. They say excess harvesting threatens conservation, which can hurt the overall economy of the fishing industry.

Steer’s boat – valued at $50-thousand – was forfeited. He was ordered six months in jail, an additional three years of probation, including a year under curfew, and 75 hours of community service. Other sentences include banning from the purchasing and selling of fish for five years

This is following several extensive fishing bans by the courts against Steer, who is awaiting two court dates in Nanaimo for violations of the Fisheries Act. On May 31 2021, eight charges were laid against him for illegally harvesting sea cucumbers. He was arrested for breaching court ordered conditions.

15 different files involving Steer have been in the DFO since 2008. Over that time, four vessels and two vehicles have been seized as evidence against him.

The DFO says anyone with information about violations of the Fisheries Act should give them a call on their violation reporting line.