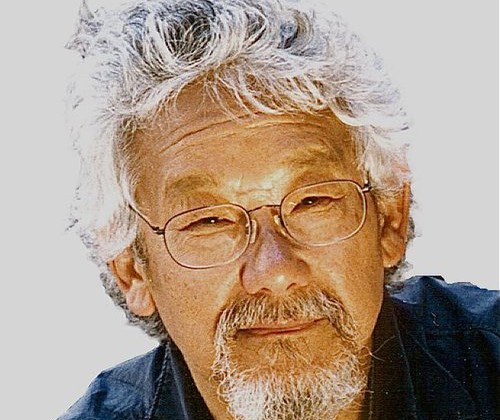 The well-known environmental activist is talking to people about the impact of climate change on the BC Coast, and promoting an upcoming film on the subject.

Suzuki says he approached Ian Mauro about the project, after seeing his earlier films.

The David Suzuki Foundation has also been trying to get local governments to join what they’re calling the “Blue Dot Movement”.

The goal is to add the right to clean water, clear air, and healthy food to Canada’s Charter of Rights and Freedoms.

Ladysmith, Duncan, North Cowichan and the Islands Trust have joined. Nanaimo is still considering it.