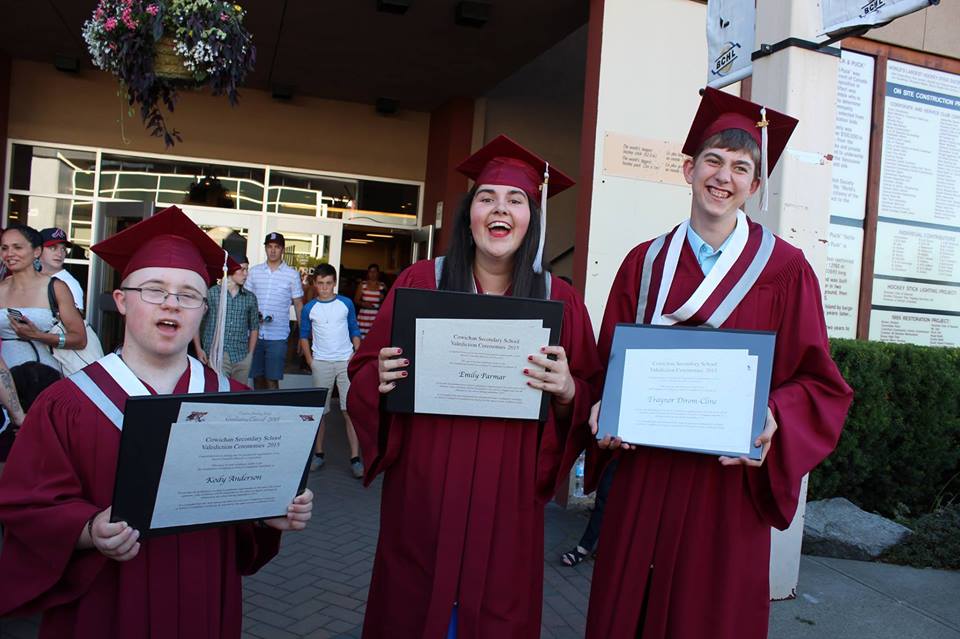 A mother worried about what’s next for her son with Downs Syndrome says support is growing to get an appropriate program for the Cowichan Valley.

He’s in a summer camp right now, but come fall, he won’t be able to access the same services he had when he was in school.

Anderson and other parents have set up a Facebook group that already has hundreds of members.

They’ll be demonstrating on Wednesday at the Community Living office in Duncan.

The group’s Facebook page is called “What’s Next for Special Needs – Life After Graduation“.

The rally starts at noon on Wednesday at 116 Queen Street in Duncan.