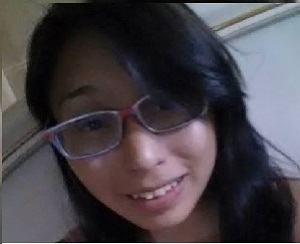 Corporal Darren Lagan of the Island District RCMP says they can’t reveal publicly what led them to that conclusion.

“We have a very active investigation still underway, with out Major Crime Unit… based on their knowledge and their experience and what they’re physically seeing in front of them in terms of the evidence and information they have in front of them they are suspecting foul play,” he says.

Lagan says ground searches and police work haven’t turned up many clues, and it’s possible Brown is somewhere out side the mid-Island region.

He says tips from the public are going to be vital in solving the case, and police hoping to hear from anyone who may have information.
Delores Brown is described as: