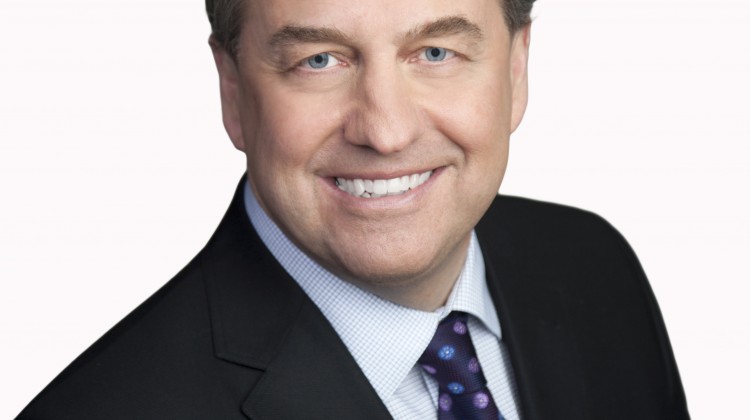 Green MLA Andrew Weaver is once again calling for the Ministry of Environment to put a stop to the South Island Aggregates contaminated soil dump operation until it can be properly evaluated.

Weaver was at the site Monday morning, just a couple of days after Island Health issued an advisory because of a suspected overflow at the facility.

The Health Authority is telling people not to use or draw water from the south end of the Lake.

Weaver says water is escaping that should have been contained.


The situation at Shawnigan Lake was the lead topic in Question Period at the Legislature on Monday, as both NDP leader John Horgan and Cowichan Valley MLA Bill Routley pushed Environment Minister Mary Polak on the issue.

Polak says the Ministry’s independent scientists are conducting tests, and so far haven’t found any evidence of a public health risk.