Lefebure will return as chair of CVRD Board in 2016 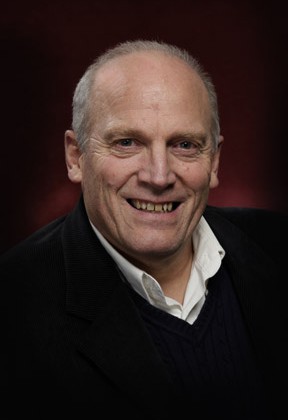 Jon Lefebure will be back as the chair of the Cowichan Valley Regional District Board in 2016.

Lefebure, who is also the mayor of North Cowichan, says he finds some overlap between the two positions that helps both municipal governments.

Speaking of North Cowichan, Lefebure says the Municipality will be presenting its’ new budget, based on a property tax hike just under three percent, to the public next month.