New Cowichan-Malahat-Langford MP back home for the holidays 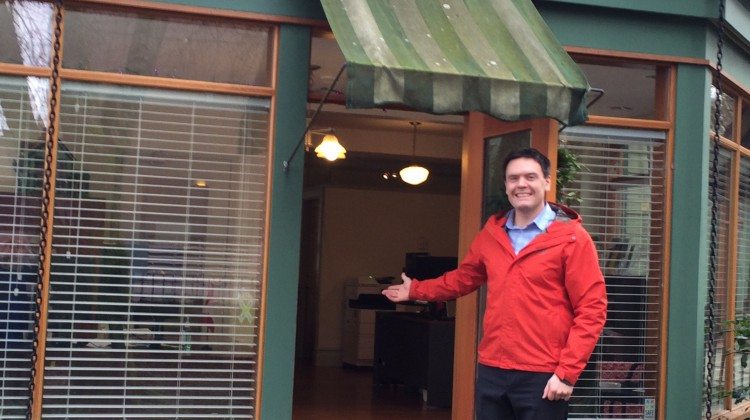 The new Cowichan-Malahat-Langford MP is back in the riding after spending a few weeks getting use to life on Parliament Hill.

MacGregor, who is also the NDP’s Seniors Critic, says he recently had a chance to ask his first question in the House of Commons.

He says he could feel the weight of the responsibility placed on his shoulders as he questioned the Liberals about their promise to help low income seniors.

MacGregor says his Duncan constituency office is now open and one in Langford is expected to be up in early 2016.