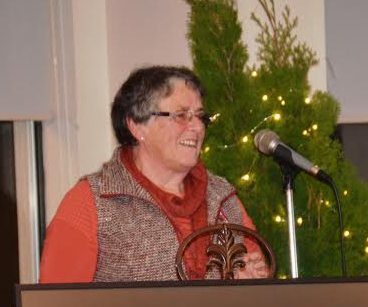 A Cowichan Valley resident is the recipient of a Governor General’s Caring Canadian Award.
Jane James, founder of the Cowichan Therapeutic Riding Association, will get the award that goes to “unsung heroes who volunteer their time, their efforts and a great deal of their lives to helping others”.
The award also recognizes Canadians “who have made a significant, sustained, unpaid contribution to their community, in Canada or abroad.”
The award was created in 1995 and is the second major award in recent months for James, who accepted induction to the North Cowichan-Duncan Sports Wall of Fame in November 14.
James She founded the Cowichan Therapeutic Riding Association in 1986.
Facebook
Twitter
ReddIt
WhatsApp
Email
- Advertisment -
- Advertisment -
- Advertisement -