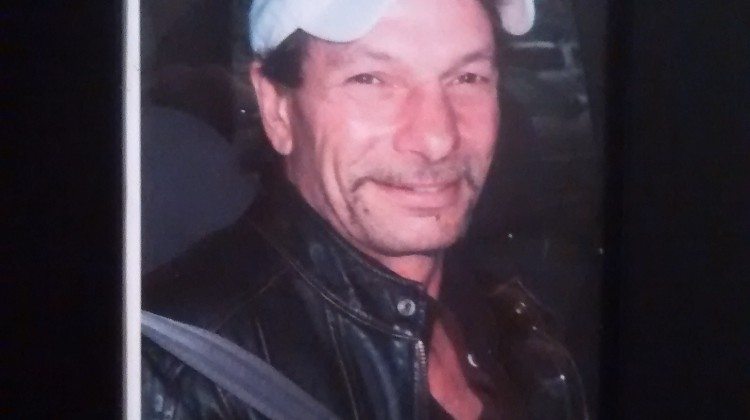 Police are turning to the public to help find a missing 60-year-old Nanaimo man.

Nanaimo RCMP say Curt Fabian Rolka has not been seen or heard from since October of last year.

They say Rolka was reported missing by his daughter after she didn’t hear from him him over the holidays.

Police say Rolka has significant medical issues, does not have a valid driver’s license and often carries no ID or a cell phone.

He is six-foot-two, weighs approximately 160 pounds and has a dark complexion.