MP’s head back to work 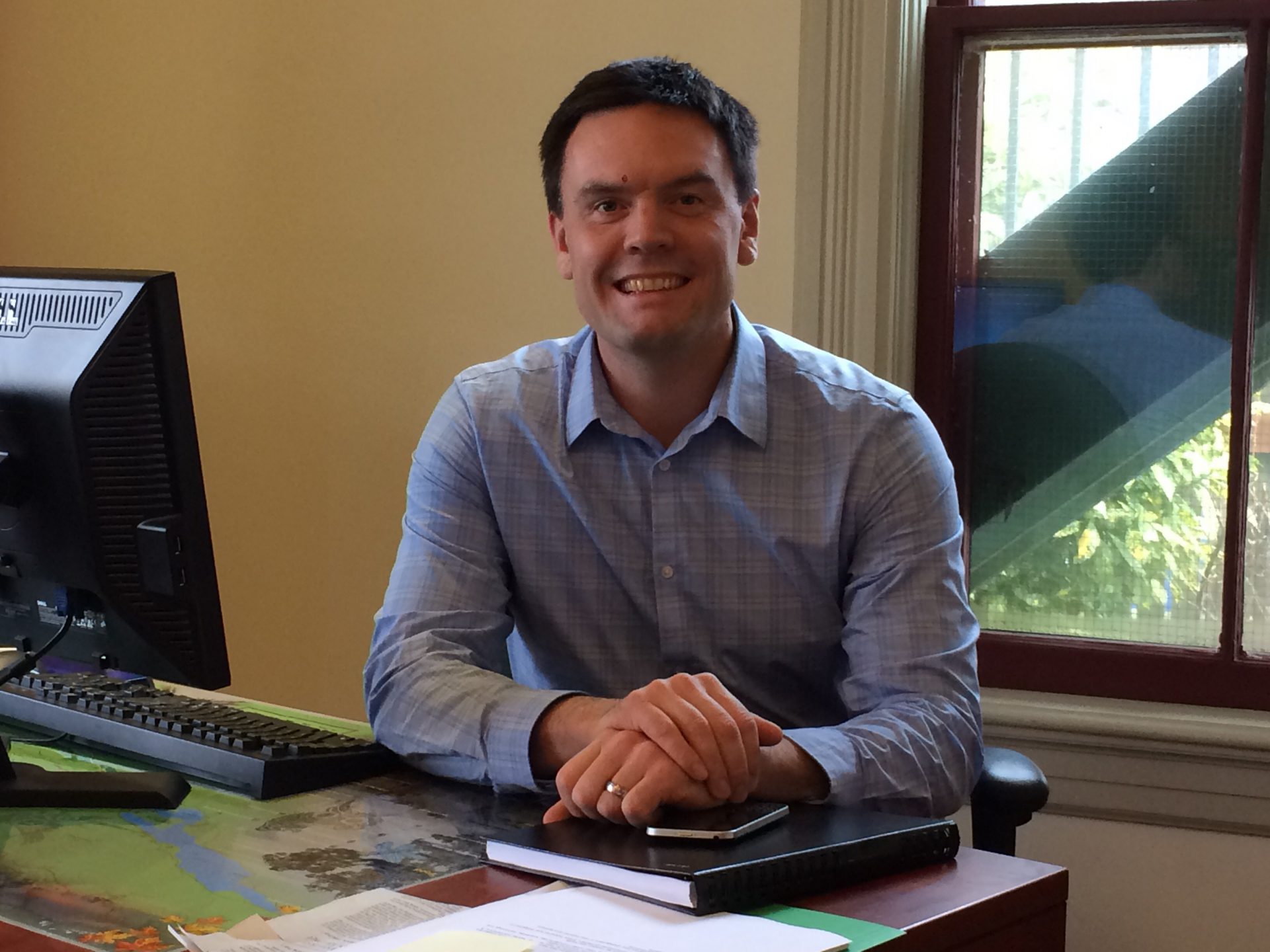 Parliament reopens this morning after a long holiday break.
And, the Cowichan-Malahat-Langford MP is looking forward to addressing some of the issues he talked about during his campaign in the fall.
Alistair MacGregor says he will continue to push for federal funding to raise the wier at Cowichan Lake.
He says he is also ready to embrace his role as the NDP’s seniors critic…
MacGregor says he is interested in seeing how the Liberals respond to looming economic challenges such as the low price of oil.
Facebook
Twitter
ReddIt
WhatsApp
Email
- Advertisment -
- Advertisment -
- Advertisement -